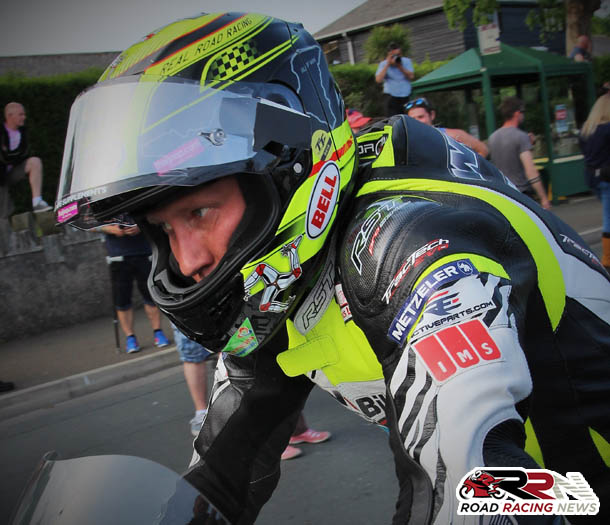 Two times TT winner Gary Johnson is targeting a podium finish in the 2017 Lightweight TT, as he links up again with the China based CF Moto brand.

Having come extremely close to wrapping up a spot on the podium last year, Gary is confident of mixing it again amongst the all conquering ER6 Kawasaki’s in June. 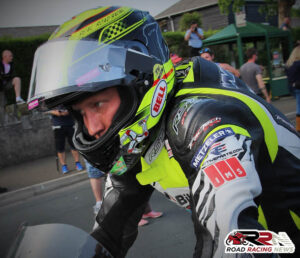 Since first competing for CF Moto/WK Bikes in 2013, year on year lap times, performance and development have increased.

Cause of all of these elements, the 650i machine is now regarded amongst the leading Super Twin steads within the roads scene.

More known for many for his exploits on Superstock, Supersport and Superbike machinery, Gaz Johnson has proven in recent years his prowess in the Super Twins class.

It would not be a surprise at all in my opinion, to see him contending for Lightweight honours at TT 2017.

If their has been a criticism of the Lightweight class, since it’s reincarnation into the TT schedule in 2012, it has been that there is a lack of variety in terms of different marques taking the challenge to Kawasaki.

This has changed though in recent times, thanks to the likes of Paton, but also cause of CF Moto’s 650 mounts continuously getting more and more competitive.