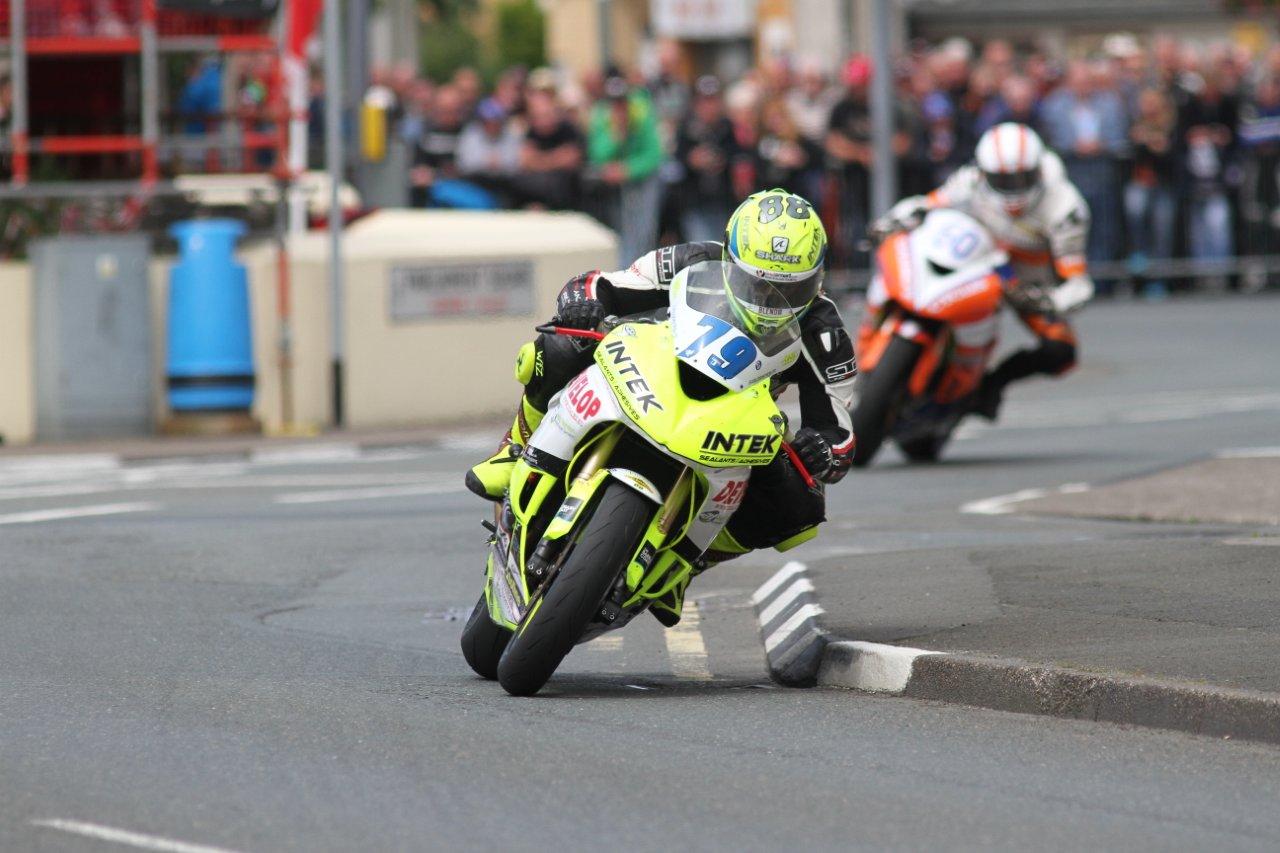 Josh Daley has recently reflected on a positive second TT campaign, which included lapping for the first time, in excess of 117 mph, aboard his own teams ZX6R Kawasaki.

Following a turbulent practice week for all competitors, race week at TT 2017, for the Wigan based racer, began in top class style, with a 36th place finish in the opening Monster Energy Supersport encounter. 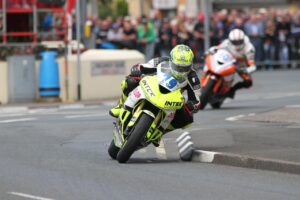 Unfortunately this would prove the only Supersport action of TT 2017, thanks to persistent poor weather, wreaking havoc with the race schedule’s.

Although this ended Josh’s latest TT campaign early, he had only positive thought’s, when looking back at the last couple of weeks of action, at the most famous road race in the world. 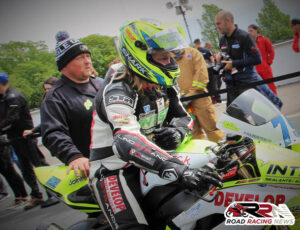 “I was over the moon to win my first bronze replica in the first Supersport race and with my fastest ever lap it was a great way to start the week.

The damp patches meant the first lap was all about having a steady run to see where they were but when I tried to avoid one at Guthrie’s, I nearly clipped my shoulder on the bank on the inside which meant I drifted wide and lost a bit of drive up the hill.

After that, I kept my eye on the conditions and the warning flags and increased my pace throughout.

The boys were doing the fuel stop for the first time but they did a great job and the last lap felt really good so to lap at over 117mph was very pleasing and, hopefully, the bronze replica is the first of many.

My final practice lap on Wednesday was very strong too and I was really looking forward to the second race on Thursday but the weather had other ideas so we’ll have to wait until TT 2018 to have another go. I’d like to thank all the team for their hard work and my sponsors for making it all possible.”