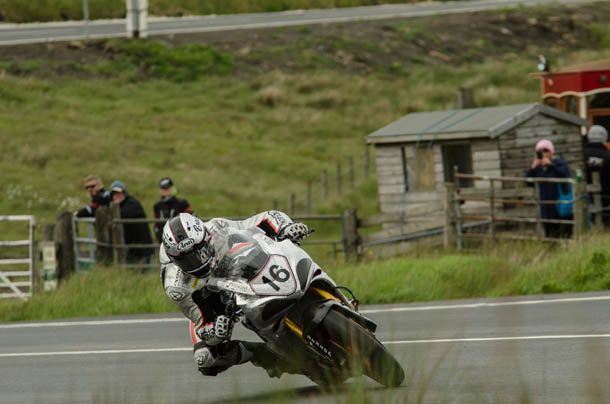 Despite enduring limited track time, throughout practice week, race week at TT 2017 proved extremely positive for Norton, who are heading in the right direction, in pursuit of bringing the famous brand back to the very top, at the TT Races.

Holding the number one plate, David Johnson underlined his status as a first class exponent of the Mountain Course, with series of highly creditable results in the RST Superbike and Pokerstars Senior races.

Recording seventh and eighth place finishes, he showed consistent accomplished form aboard the new SG6, which as with Norton’s recent incarnations, was Aprilia powered.

Fellow Australian, team mate Josh Brookes, returning to the TT for the first time in three years, impressed many with his pace and performances throughout the fortnight.

Eighth in the RST Superbike race, was backed up yesterday via an excellent sixth, along the way lapping close to the 131 mph mark. 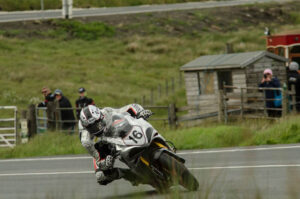 His lap speed of 130.883 mph, is a new personal best lap by a Norton, around the Mountain Course.

One of two new members of the illustrious 130 mph club, it’s fair to say the former British Superbike champion, has moved up a level, around the world famous Manx roads.

It remains to be seen, as to whether Stuart Garner’s company will take in any more roads action this year, for now though, it’s great to see Norton, continue their positive TT progress.