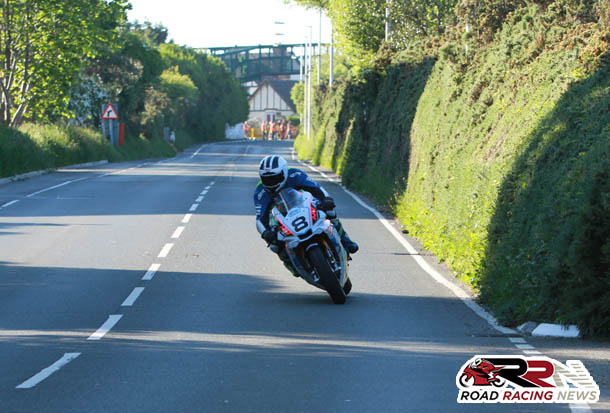 TT 2016 sees William Dunlop, taking on many a new challenge.

They include leading the MSS Colchester Kawasaki challenge, running his own team and piloting a pretty much new YZF R6 Yamaha, albeit with a old engine but with new electronics.

So far during practice week, it’s be a solid and consistent one for the reigning Duke Road Race Rankings champion.

Main highlights of the week’s action to date include lapping in excess of 126 mph, on his own teams new YZF R1M Yamaha, backed by Ivan Curran and Caffrey International.

William is set to be the only Yamaha mounted rider, in the first twenty starters for the RST Superbike and Pokerstars Senior races.

Tipped for many years as a future TT winner, William is realistic on his chances this week, of claiming a TT victory, don’t discount him though from been near the sharp end, in particular in the Monster Energy supersport races.

Looking towards the Classic TT Races, he’s planning to compete in the newly named senior and junior classic TT races on 350/500 Honda machinery.

William has also confirmed that he won’t be competing in the hotly anticipated lightweight classic TT, which is set to see a full grid of 250’s in action around the Mountain Course. 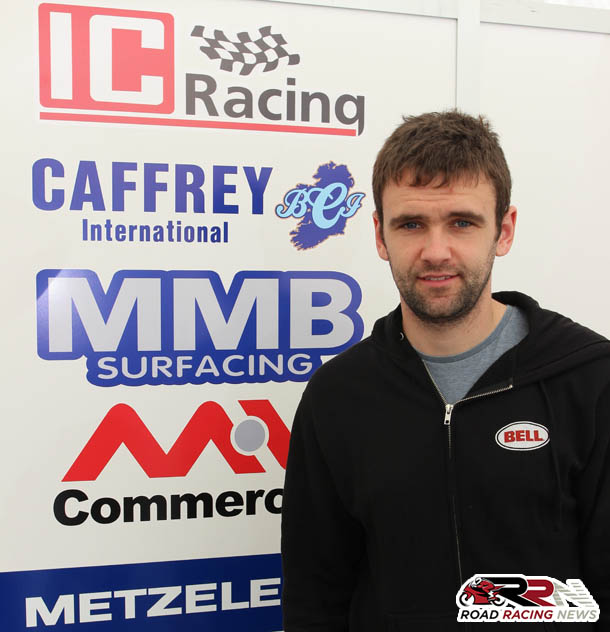 Established amongst the world’s leading pure road racers, we all know William has the talent, to finish on the step of the podium, at the Isle of Man TT.

Whilst this might be the case this year, he has the talent, pace and determination to be a factor across all races.