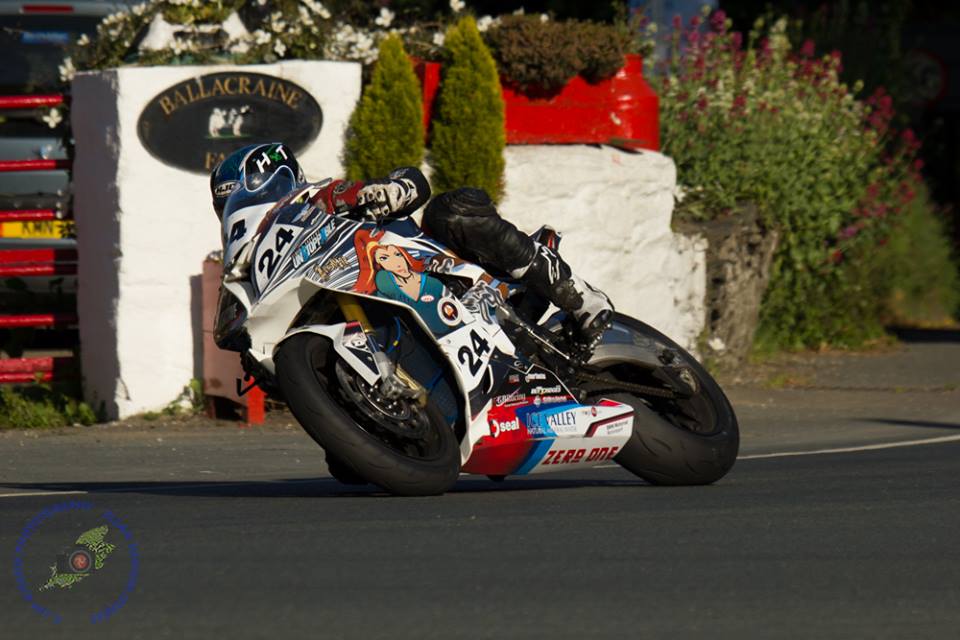 Having like pretty much everyone in the paddock, enjoyed a hugely productive practice week, he went into race week confident of sealing many a world class result.

Arguably the main highlight of race week, was a brilliant 15th place finish in the Royal London 360 Quantum Superstock TT.

This highly accomplished performance, was followed by another in the lightweight race, as he finished in 18th place. 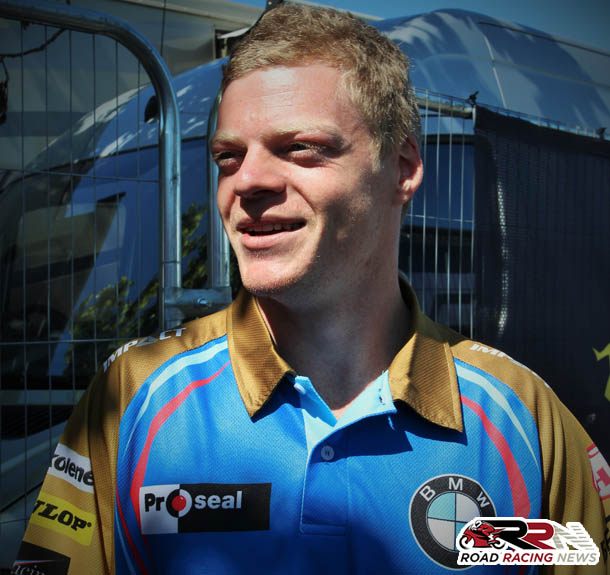 His TT 2016 campaign, was wrapped up in a memorable Pokerstars senior TT. Finishing 16th on the Ice Valley/4 Anjels Racing S1000RR BMW, lapping twice in the six lap race in excess of 126 mph, he proved that he’s well and truly now a top class exponent of the world’s greatest road race.

It’s fair to say he will have made Paul proud, with his performances during TT 2016.

Anticipated next roads action for Sam is at the world’s fastest road race, the Ulster Grand Prix. Alongside set to make a hugely awaited debut at Dundrod, the rising roads star is also planning to compete at the Chimay Road Races in Belgium.