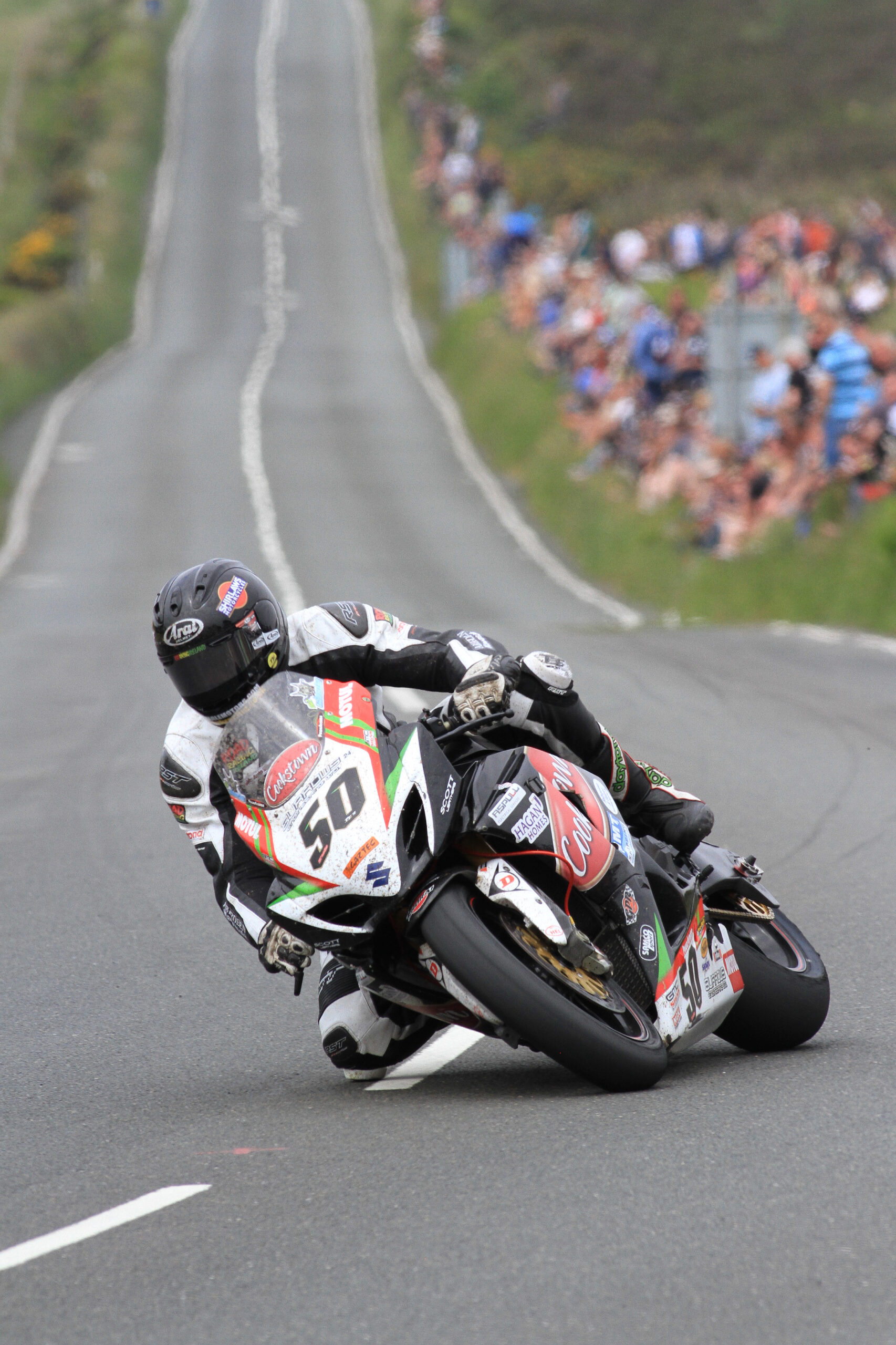 Cookstown BE Racing enjoyed a successful two weeks of competition on the world famous Mountain Course, at TT 2016.

Derek Sheils, piloting the teams CBR 600 Honda and GSX-R 1000 Suzuki superbike, moved up a level at the most famous road race in the world.

Having impressed throughout practice week, Derek went onto secure series of hugely impressive results, during a record breaking race week. 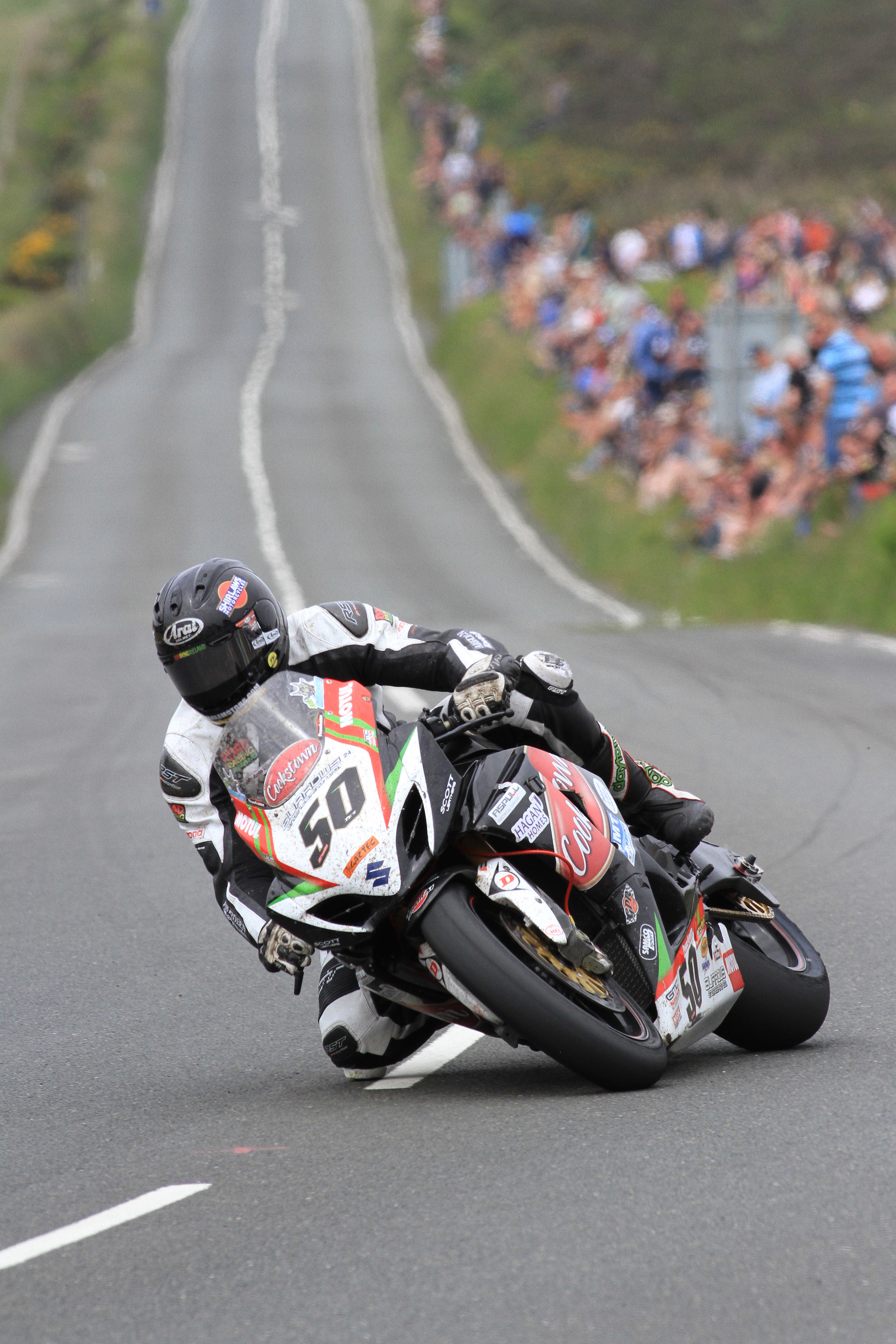 The RST Superbike race saw the 2013 Irish road race superbike champion finish a more than creditable 16th, as he finished the only Suzuki mounted rider within the top thirty finishers. 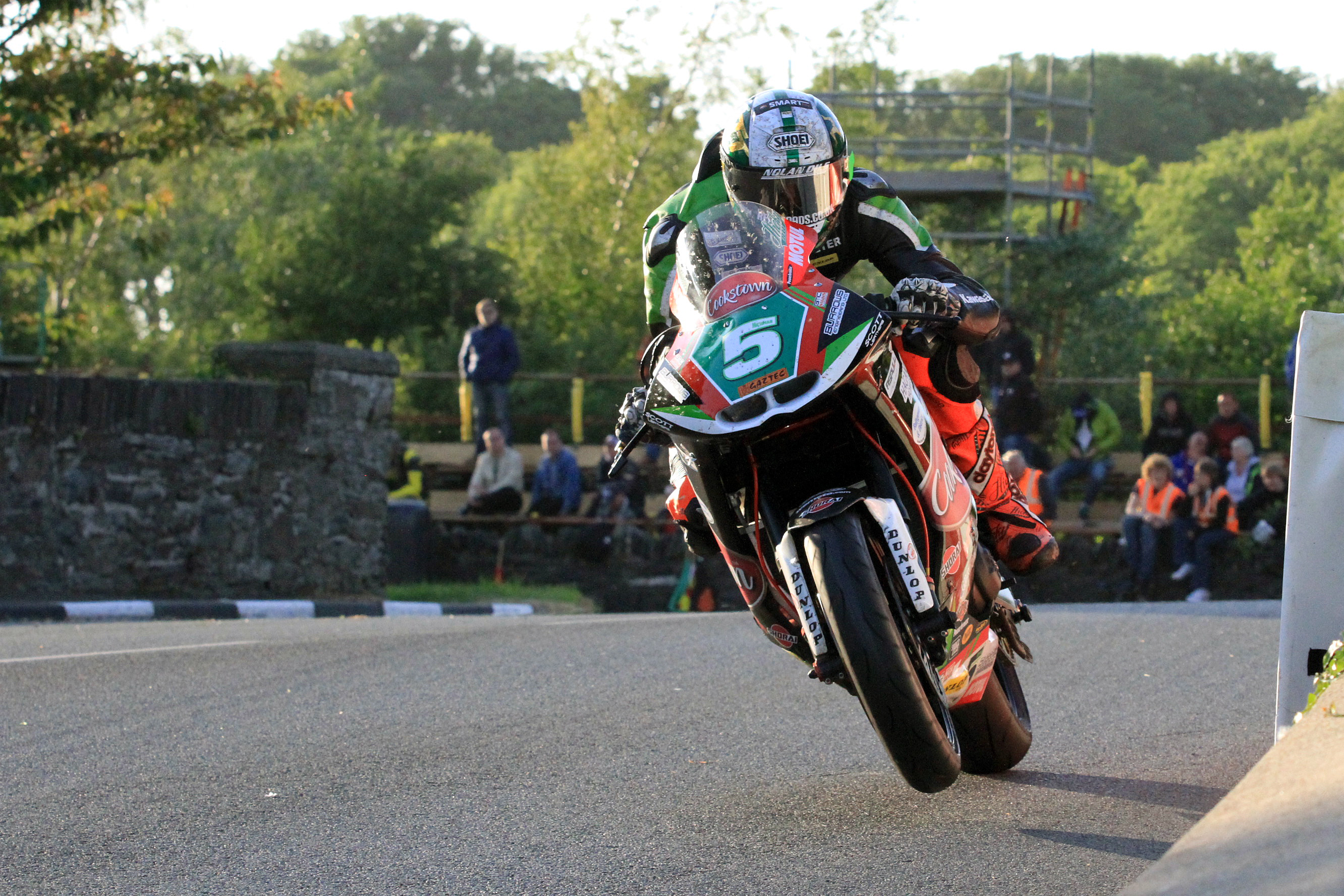 The lightweight TT, proved to be a frustrating one for Peter Hickman competing on Cookstown BE Racing’s ER6 Kawasaki.

Having made a strong start to the four lap race, he soon encountered reliability problems, forcing him out of contention, the potential was there though for the fourth fastest rider in TT history, to challenge for a podium finish.

“Derek did a really good job and his consistently good results earned him third place the TT Privateers Championship behind Dan Hegarty and Jamie Coward.

His saved his best performance until last, taking thirteenth and setting a personal best lap in the Senior race. With the exception of Hegarty, all the riders ahead of Derek in the Senior race had factory support of some kind.

He also got two good Supersport results and lapped at over 121 mph on the CBR 600. Considering that he hadn’t ridden the bike before the TT that was quite an achievement.

We only had one mechanical problem during the whole fortnight which is a credit to the team, but unfortunately it was a problem that cost Peter Hickman the chance to fight for a podium finish in the Lightweight race. But overall, I’m happy with how things went.

I’d like to thank all the team and our sponsors for making the TT successes possible and I’d also like to thank everyone who called in to share their memories of Malachi Mitchell Thomas with us.

Malachi’s Dad Kevin spent the fortnight with us and I know he especially welcomed all the kind words.

Thanks as well to all who supported the Malachi Mitchell Thomas fund by buying the souvenir Malachi replica hats, they sold by the dozen. The support is much appreciated.”