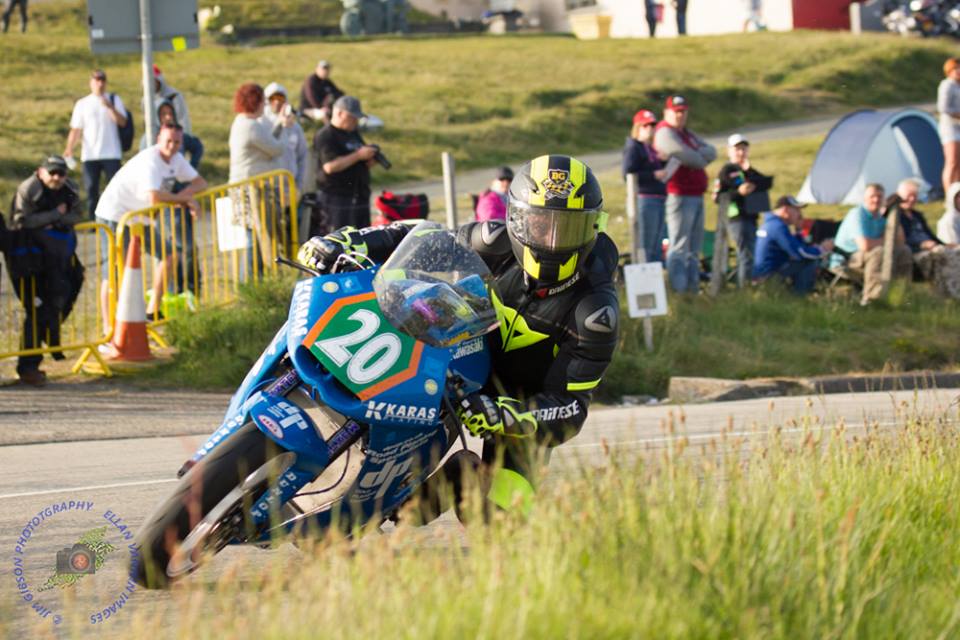 Following a practice week, which saw some of the best weather we have seen in the history of the Isle of Man TT, both riders went into the supersport and lightweight races, firmly optimistic, that ultra strong results, where on the cards.

Competing for the second time at the TT Races, Bjorn Gunnarsson enjoyed an excellent race week, sealing series of impressive results, which included ninth in the lightweight race.

This is the best result by a competitor from Sweden at the most famous road race in the world, since Mats Nilsson’s eighth place finish in the opening supersport race, at TT 2008.

The TT 2016 Monster Energy Supersport encounters, where also highly prodigious for Bjorn who wrapped up more than creditable 26th and 20th place finishes.

DP Coldplaning/TC Racing team mate Tuukka Korhonen, recovering from a crash at Oss in the Netherlands, endured disappointment in the lightweight race, retiring on the opening lap.

“Well its all over for another year. What took a year to prep for was over in the blink of an eye.

As a team we had highs and lows but thats part of the challenge. We fix any problems, learn from it and come back better prepared.

Overall we did good, real good! Tuukka and Bjorn did us and the event proud with no moaning or complaints just hard work and ignored the pain.

Without help we would not even get to the start line so massive thanks to Pressy for doing all the leg work for the new bikes. Karas plating for making them factory shiny, Hel Performance for the hoses and JP oils for keeping them full of oil and lubricant.

All the team members never failed and without them we are not a team so thanks to Sam , john, liz, Alana, Gaz, Rob and Tim!

To the families of those we lost go our condolences and thoughts. The marshals who carried out their duties so the event can happen are absolute heroes.

They have dealt with some life changing incidents and for nothing other than the love of the sport. The medics, TM’s and staff at Nobles deserve a pay rise for being inundated with work.

The organisers and willing volunteers who make the TT so special, thank you to each and every one.

Now its time to relax before the Manx. See you there!”