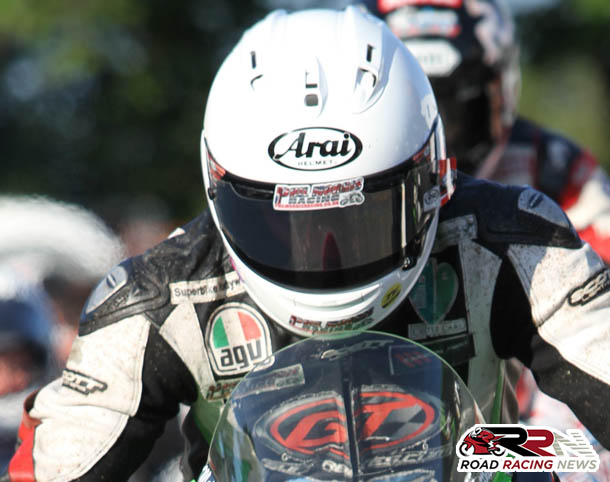 Matthew Rees was happy with his results, in the opening Monster Energy Supersport and Royal London 360 Superstock Quantum races, at TT 2016.

Having suffered bad luck in the RST Superbike race, he went into the two races on Monday, determined to record series of top class results.

The opening Monster Energy Supersport encounter, originally saw the Welshman finish a very respectable 37th, but due to Michael Dunlop and Rob Hodson disqualifications, this promoted him to 35th in the results.

Amongst Wales leading pure road racers, the popular rider has gone from strength to strength on the Mountain Course, since making his Manx Grand Prix debut in 2014.

Now competing for the second time at the TT Races, he’s establishing himself as a highly accomplished exponent of a meeting, which always creates ground breaking historical moments.