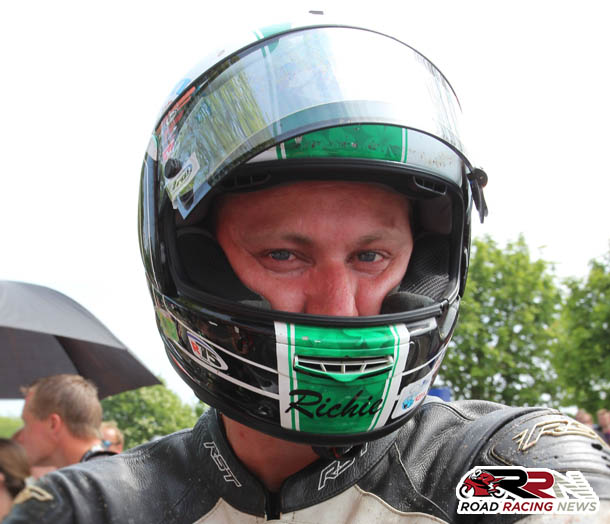 Richard McLoughlin competing for the third time at the TT Races, is nearing joining the coveted club of riders to have lapped in excess of 120 mph, on the world famous Mountain Course.

The fourth place finisher in the 2013 newcomers A Manx Grand Prix, has since stepping up to the TT Races, been gradually his pace around the Mountain Course.

Only action scheduled for Richard tomorrow at TT 2016, is in the one lap senior TT qualifying session.