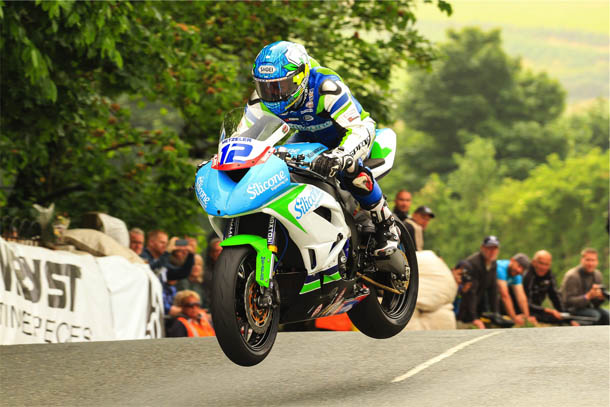 It’s a great achievement, for the manufacturer that kept up it’s domination of the lightweight class in recent weeks on the Mountain Course, as Ivan Lintin, James Hillier and Martin Jessopp, provided the marque with a 1-2-3 finish.

Additional positive moments for Kawasaki came in the form of Dean Harrison, enjoying arguably his best TT Races to date on the Silicone Engineering Racing Kawasaki’s.

Plus James Hillier wrapping up three podium finishes, including keeping his record of finishing at least second in every lightweight TT race, since super twins where introduced into the TT Races schedule in 2012.

If there was a negative from TT 2016 for Kawasaki, it was that their all new ZX10R mount, could not match the pace of BMW’s S1000RR in superbike and superstock classes.

Still it’s an all new machine, which has great potential for the magical, historic and famous Mountain Course.