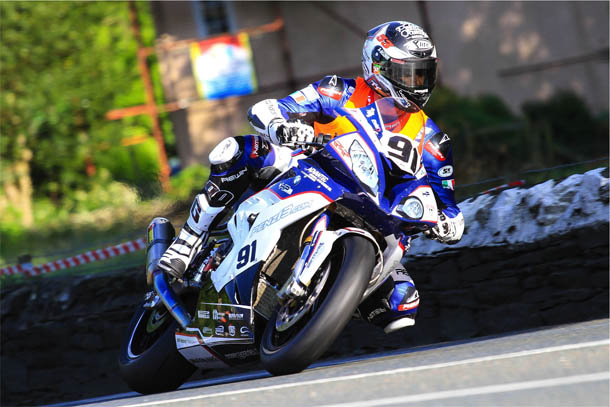 Competing for Penz 13.com BMW, he chipped away during practice week, gradually increasing his pace in a professional manner around the Mountain Course.

Alex’s first taste of roads competition culminated in the Pokerstars senior TT. Finishing a more than creditable 33rd, he was overall extremely happy with his TT 2016 campaign, as he accomplished a lifetimes ambition in competing at the most famous road race in the world. 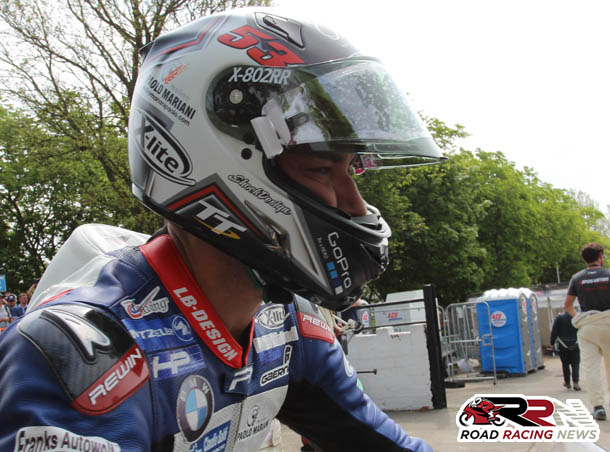 Already looking forward to TT 2016, he said on his Facebook page:

“Every fan of bikes should have the opportunity to live some beautiful emotions. Emotions that only this island has managed to send me. This island that now I love to call my isle of man. I’ll see you next year, Isle of man.”