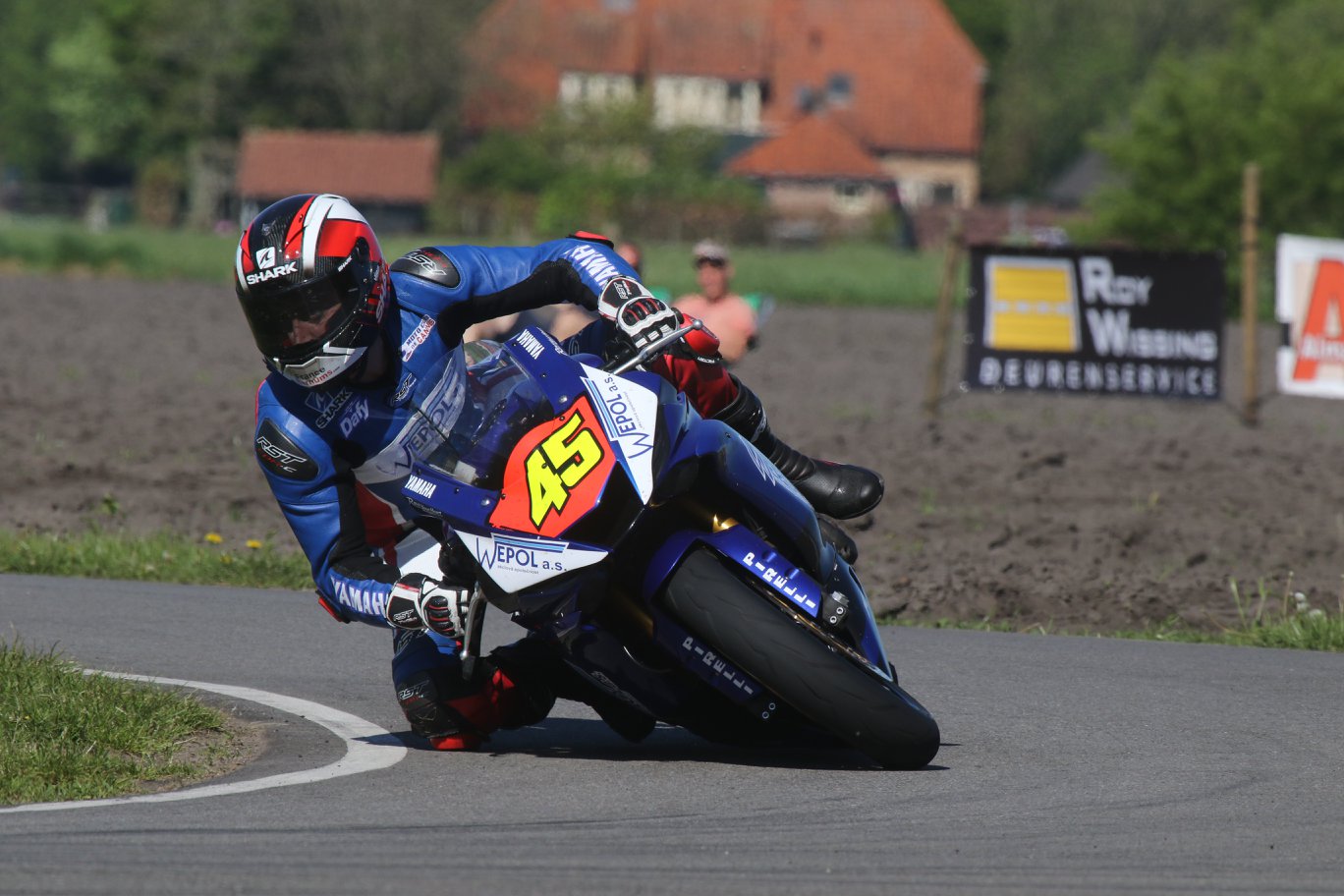 It’s been a quite incredible first season of closed roads competition for former World Endurance champion Lagrive, who has firmly established himself amongst France’s leading roads exponents.

Tackling for the first time the IRRC Supersport series, his maiden stint in Europe’s premier roads series was nothing short of sensational, historic and prodigious.

Unbeatable on various occasions aboard the Wepol Racing Yamaha, early May saw him open his IRRC account in the Netherlands on the Hengelo based Varsselring course.

Victorious in both Supersport encounters, his performances whilst ultra impressing roads aficionados, sport insiders, perhaps also surprised some as he announced himself as an undoubted contender for championship glory. 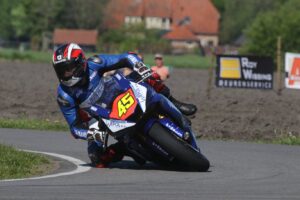 Following action at Hengelo, attentions then turned to the fast flowing Czech Republic based Terlicko course, which saw the amiable Lagrive make it three successive series victories, prior to finishing third in an enthralling Supersport encounter behind fellow countryman Pierre Yves Bian and Jonathan Goetschy.

Formidable displays at the ex Finnish Grand Prix venue of Imatranajo, and Belgium’s leading roads circuit Circuit De Chimay, which saw him overall bank three wins from four starts, left him on the cusp of the IRRC Supersport crown, as the series fraternity ventured back to the Czech Republic for competition at Horice.

A seventh race win of the season, plus 2nd place finish within the second middle weight class encounter at Horice proved more than enough for him to be crowned 2018 IRRC Supersport champion.

Concluding his tumultuous season in accomplished fashion in September at Frohburg with series of second place finishes, his final CV from IRRC competition in 2018 read seven race wins, 11 rostrum finishes and finishing every race he completed in at least third or better.

Like Superbike class champion Danny Webb, team mate Lagrive’s Supersport title success made him a history maker, as he became the first racer from French shores to claim an IRRC series crown.

Mixing great race craft with raw speed, tactical astuteness in races, there’s no doubt that the laid back, calm, cool Frenchman has the potential to in future years claim many more IRRC titles.

Johnston Set For Pastures New In 2019