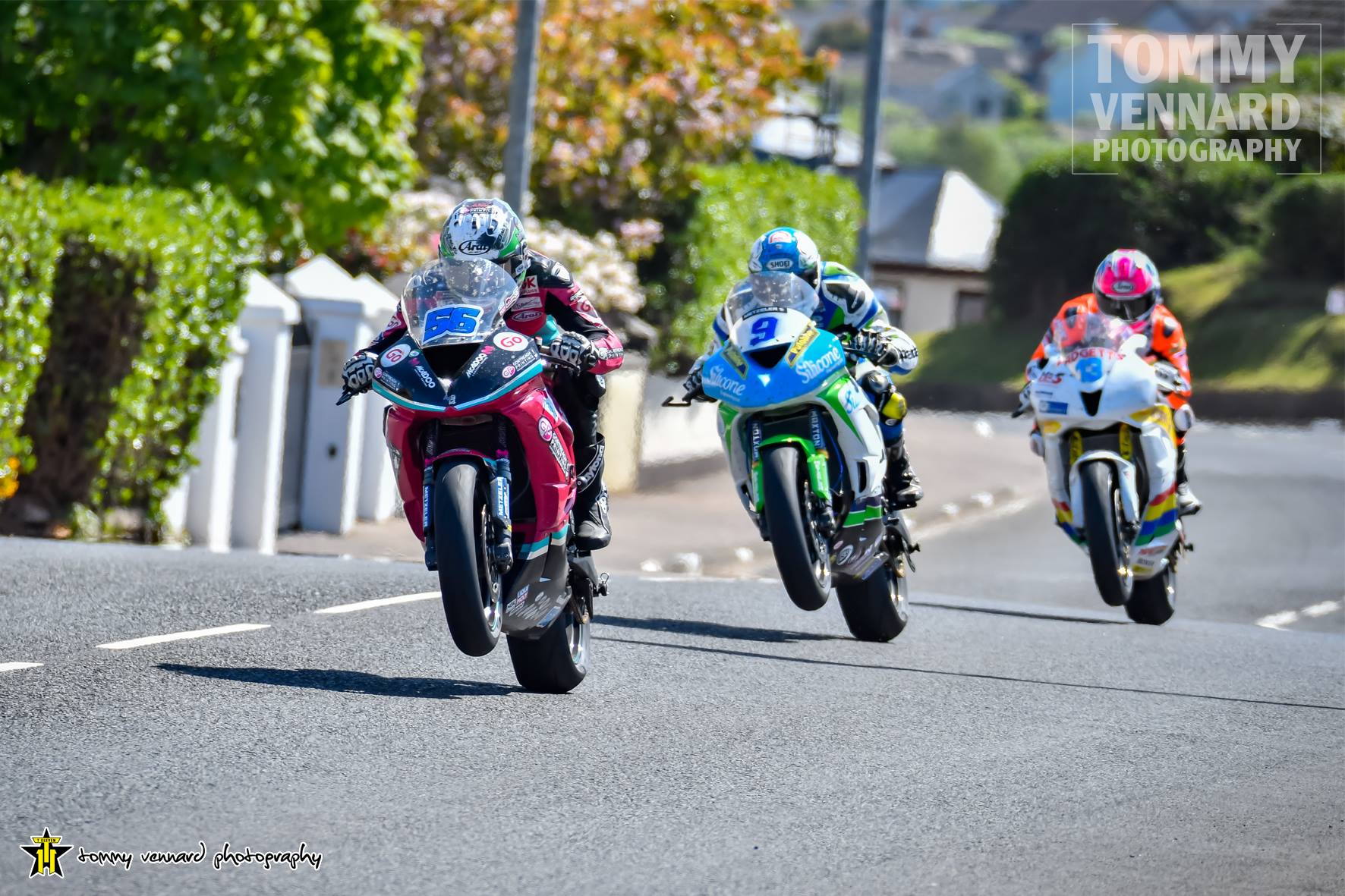 Building on an impressive 2017 campaign, this years roads season for the hugely talented McLean who linked up with the highly respected McAdoo Kawasaki outfit, has yielded multiple top class results, prodigious moments and seen him jump up a level or two.

Amongst a vast array of high points from the Irish national meetings, have included Super Twins success at Cookstown, multiple rostrum finishes at the newly reincarnated Enniskillen Road Races and finishing runner up in an enthralling Supersport encounter at Armoy.

For many though were Tobermore’s McLean has impressed most in 2018 has been at the ‘Big Three’ International events, the North West 200, TT Races and Ulster Grand Prix. 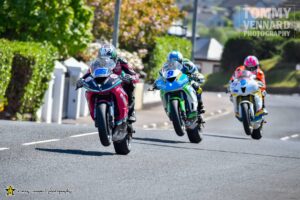 Looking back respectively performance wise on each of the premier roads events, May’s North West 200 saw him in particular catch the eye on the Roy Hanna Motors backed Kawasaki twin.

Fourth within the opening Super Twins encounter, the second four lap race would see once again in strong contention for a podium placing, before technical gremlins struck on lap three.

Add in Supersport success at the Post TT Races, podium’s at the Southern 100 and finishing runner up in the Dunlop Lightweight Classic TT, alongside the various great results at both International and national level, and it’s fair to say this years road racing season has been productive, prodigious and tumultuous for him.

Remaining with McAdoo Kawasaki for 2019, there’s no doubt that the perhaps at times underestimated McLean will again excel and some next season.