Johnston Set For Pastures New In 2019 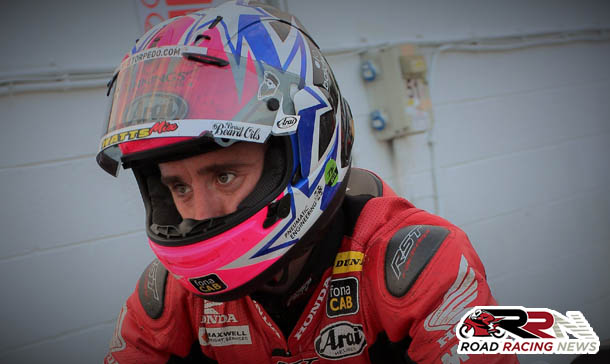 Happy go lucky, always smiling, always cheerful, ‘General Lee’ is alongside been one of pure road racing’s most talented racers, also one of the sport’s most popular.

Looking back on 2018 at the premier International events, main highlights for the affable racer have included rostrum finishes in the feature Superbike races at the North West 200 and MCE Insurance Ulster Grand Prix. 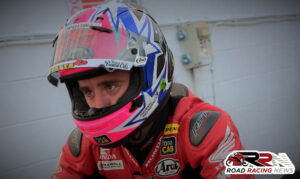 Runner up within the second Supersport encounter at the Ulster GP, there’s no doubt that the Northern Irishman is hugely capable of taking his International road race wins tally of six in future years, into ten plus figures.

It’s not clear at present as to who he will be competing for at the North West 200, TT Races and Ulster Grand Prix in 2019.

One things for sure though, expect him to show more accomplished, top quality pace next year as he bids to return to the form from the 2015 season, which saw him secure more International road race wins than any other racer.

Double H Combination To Remain For 2019