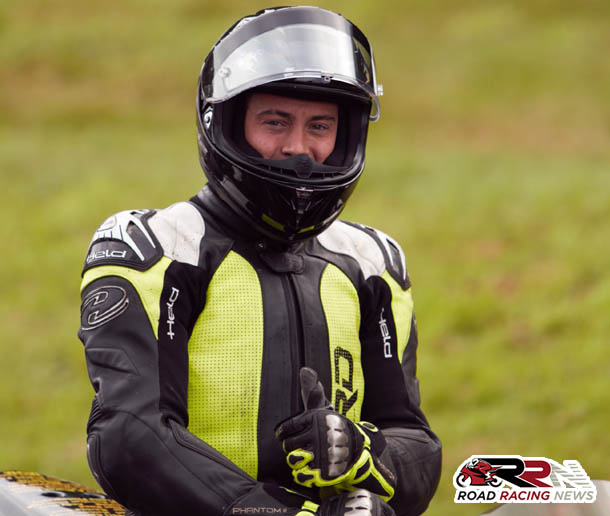 The sixth place finisher in senior Manx Grand Prix, produced a fine performance on his own teams 675 Daytona Triumph in cock of the north A final, finishing in fourth place. 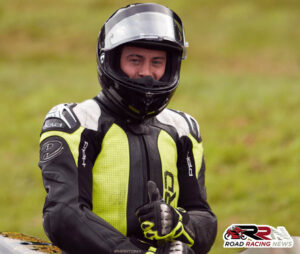 Having enjoyed an excellent year of pure road racing, sealing top class results a plenty around Oliver’s Mount, plus excellent results at the Manx Grand Prix, attentions now turn to next season.

Tom is confirmed to return to Oliver’s Mount next year, as he bids for more results of the highest quality, on one of the most iconic road race circuits in the world.

Potentially 2016 could see Tom compete for the first time at TT Races, at this moment in time he’s still to decide on whether to compete again at the Manx GP, or move up to TT Races. 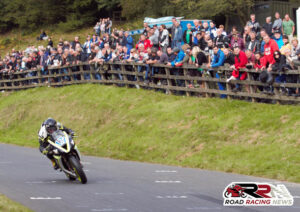 Having proved this season his undoubted potential on the roads, Tom Weeden goes into 2016 looking to further consolidate his title as one of pure road racing’s quickest rising stars.