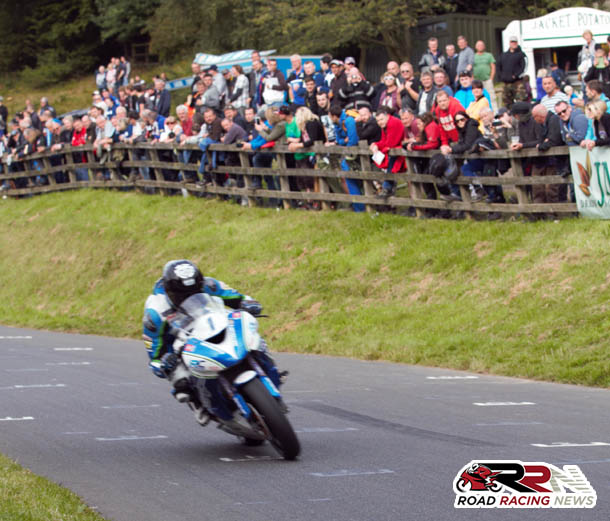 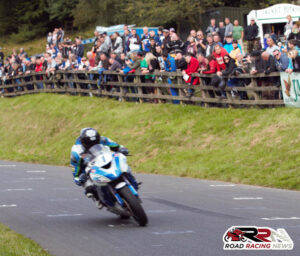 Starting from 10th on the grid, meant it was going to be a tough challenge for Ivan to retain the Steve Henshaw international gold cup.

Despite this the lightweight TT champion, put up a strong defence of his gold cup title, as he battled his way through to second place finish.

Ivan reaffirmed his status as one of pure road racing’s very best super twins competitors, by chalking up back to back race victories on TT winning RC Express ER6 Kawasaki, as he held off determined challenges from James Cowton and Dan Cooper. 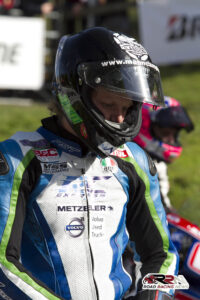 Ivan’s 2015 pure road racing season comes to a conclusion at the Macau Grand Prix, where he’s all set to compete for the first time around the streets of Macau.