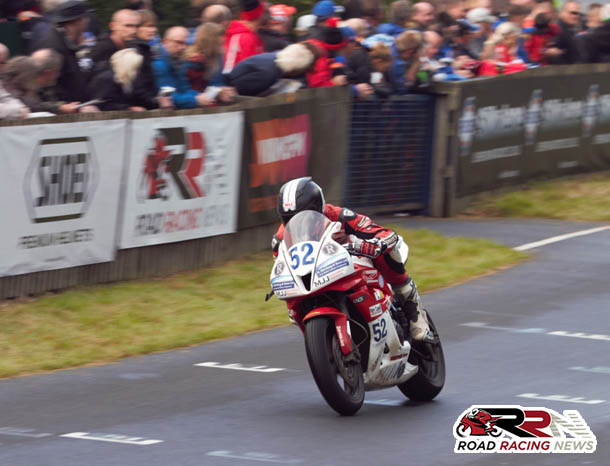 Supersport races saw James clinch back to back fifth place finishes, on his own teams CBR 600 Honda, as he showcased his proven pace around Oliver’s Mount. 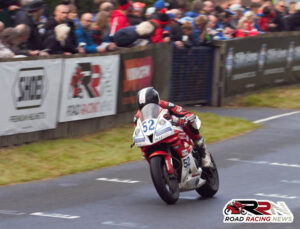 Another sixth place finish was achieved in the prestigious Steve Henshaw international gold cup, having battled throughout against mount specialist Mick Goodings.

It’s been another top class year of pure road racing, for the rider regarded by many as a TT winner in the making. 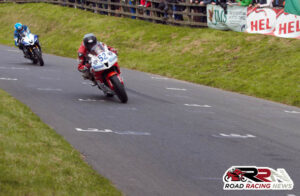 Looking to 2016 James is tipped to be BMW mounted for superbike, superstock races, at North West 200, Ulster Grand Prix and TT 2016.