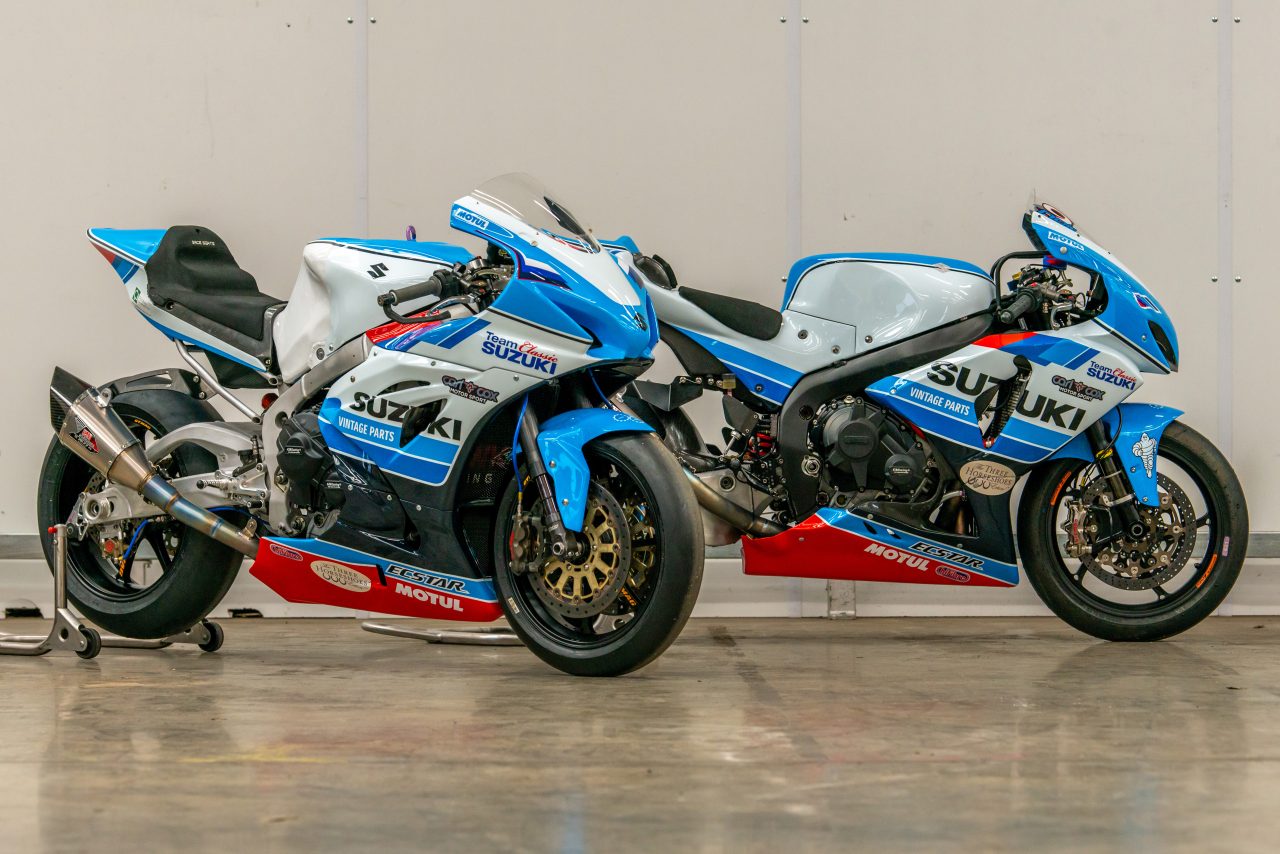 Akroyd and Weeden, both multi Manx GP podium finishers, have both quietly caught the eye with their turn of pace at recent TT meetings, collecting between them four top 25 finishes and overall six top thirty finishes.

Outside of TT action, they’ve also impressed at pretty much all national events plus have provided stiff opposition to various high profile roads competitors.

Linking up with Steve Wheatman’s highly rated Classic Suzuki squad is a huge opportunity for the ambitious duo who’s mounts for TT 2020 are of a very high calibre. 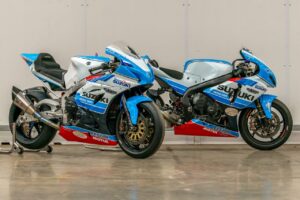 Additionally it’s great to see the Carl Cox Motorsport supported team giving chances to new roads talents like Weeden and Akroyd, who both have the potential to enjoy long, ultra successful racing careers on the mythical, fabled, unparalleled, illustrious, other worldly Mountain Course.