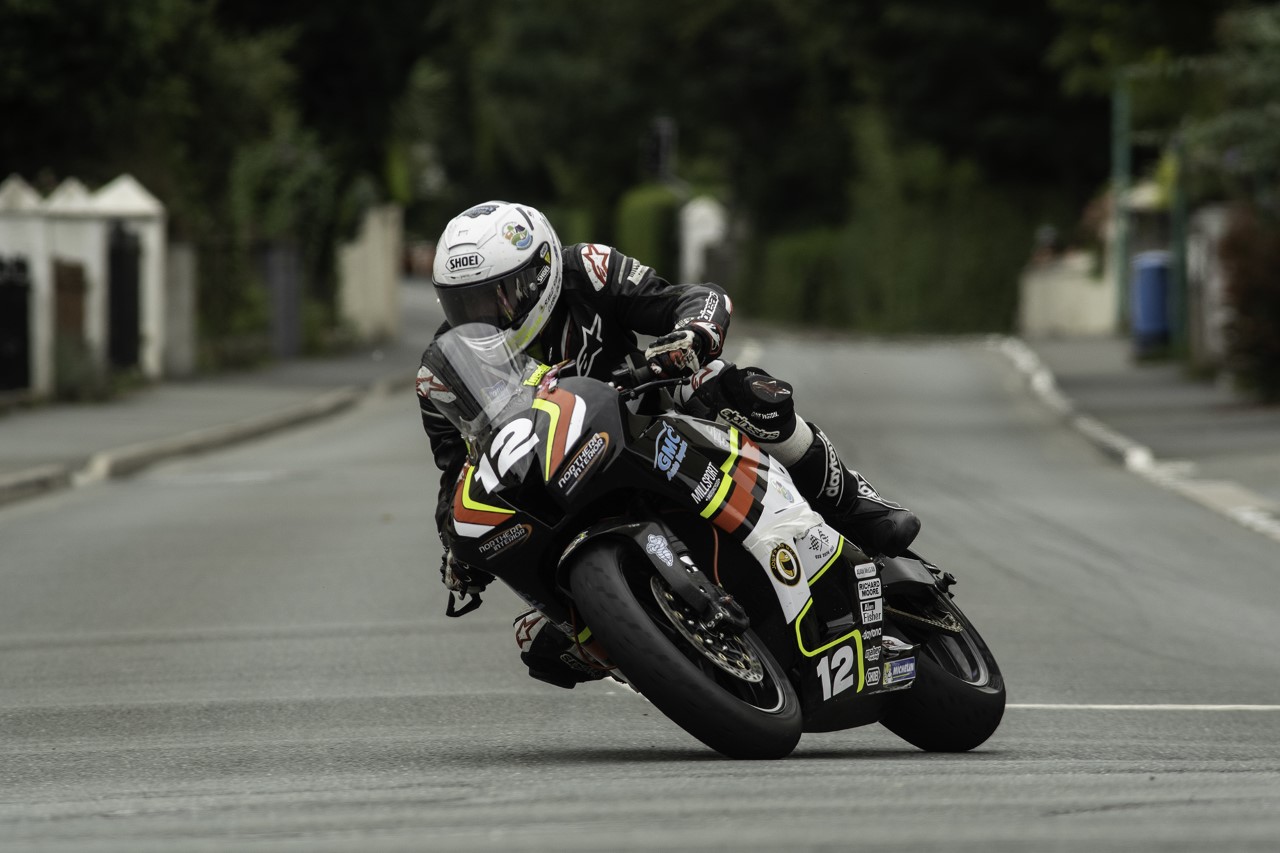 Former Manx Grand Prix Ultra Lightweight Champion Darryl Tweed says he is hoping for further success on the roads in 2020 after securing a lucrative deal ahead of the new season.

The Northern Irish road racer is set to ride a Yamaha R6 during the new season after making the switch from Honda. The 29-year-old is set to continue his partnership with Stanley Stewart Racing this season after competing at the Classic TT for the team last year.

Behind the scenes, there have been some late nights as the Stewart Racing outfit is working hard to get a new race engine plumbed into Tweed’s R6.

Both rider and team hail from the successful road racing town of Ballymoney in Northern Ireland and with a Spanish test on the horizon next month, Darryl Tweed says it has become a vital component in recent seasons.

“I’ll be heading to Almeria next month and I’m hoping that I’ll be fit to ride the bike for the first time over there,” said Tweed.

As I’ve said in the past getting on the bike as early as possible is so important, especially if it is a new bike. It means you can iron out any problems and get used to the bike a lot quicker,” explained the former Manx Grand Prix winner.

I have never really been on an R6 much in the past. I have mostly been competing on Hondas but I am looking forward to getting to grips with the new machine because I know I can run at the front.

Last season, I was riding an older bike and towards the end of the season I was running with the front group so, hopefully, with a better bike this year we can be right in the mix.” he added.

With Mike Browne and Paul Jordan recently confirmed for John Burrows’ outfit ahead of the new season and with Derek McGee, Adam McLean and Michael ‘Micko’ Sweeney also working hard behind the scenes, Darryl Tweed admitted that the national circuit is still very competitive, despite some of the negative press recently. 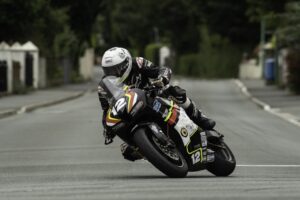 “From a rider’s point of view this is the exciting time of the year and my plan is to do the nationals as well as the Manx at this stage.” admitted the 28-year-old.

All the news is starting to get out and teams are getting ready to go testing after a long winter. It is all about being consistent and I’m hoping for a good run at Cookstown because it really sets you up for the season ahead.

I had some great battles with Mike Browne and the rest of the boys last season and, hopefully, we can give it a good go this year.” admitted Tweed.

Ahead of the new season, Darryl Tweed will be holding a fundraiser at the Rugby Club in his home town on Saturday, March 28 where fans will be given the chance to catch the first glimpse of his new machine.