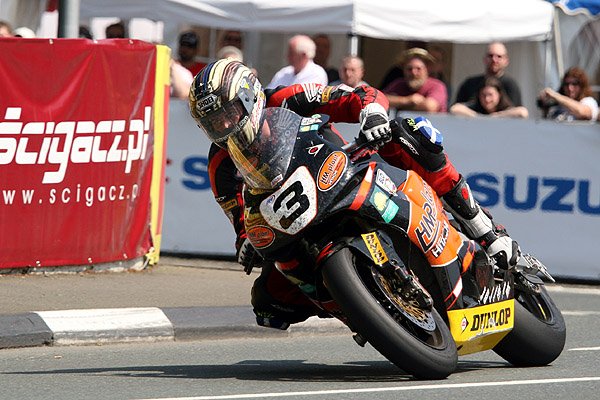 2017 marks ten years since TT 2007, which marked the 100th anniversary of competition at the Isle of Man TT.

Back in 2007, we saw the magical 130 mph mark, exceeded for the first time by John McGuinness, on his way to sealing a third Senior TT success.

His lap speed of 130.354 mph, has proved the token for multiple momentous feats around the Mountain Course, over the last ten years. 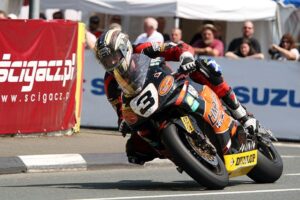 The bar has raised extremely high in recent years by the likes of Michael Dunlop and Ian Hutchinson, with the current lap record, standing at a quite incredible 133.962 mph.

What has also changed visibly since 2007, in my opinion has been the sheer standard of competition.

Going into TT 2017, the anticipated entry list boasts 15 riders to have lapped in excess of 130 mph, plus in excess of 20 more competitors are set to compete, who have topped the 125 mph mark.

An additional aspect, same as ten years ago to date, has been the vast influx of high profile newcomers.

Year on year there has been famous names a plenty taking their first steps into action, at the most famous road race in the world.

What you can tell from this as well, is how overall the entry list has changed, with the current mixture comprising of the established front runners, accomplished Irish roads exponents, Mountain Course stalwarts, international roads stars and high level British championship competitors.

One statistic in particular shows just how much different the entry of the current era looks, compared to in 2007.

This is illustrated in full by the fact that out of the 78 starters for the 2007 Senior TT, just 22 of them competed in last years Pokerstars Senior race.

Now 110 ten years old, the Isle of Man TT, has in the last decade reaffirmed it’s status as one motorsport’s most prestigious and important events.

Manufacturer interest in the event, is getting as high as it was in the 1950’s and 1960’s with Honda, Suzuki, Kawasaki, Norton, Paton, CF Moto, BMW, Bimota, Norton, Yamaha, Mugen and Triumph all likely to have a strong presence at TT 2017.