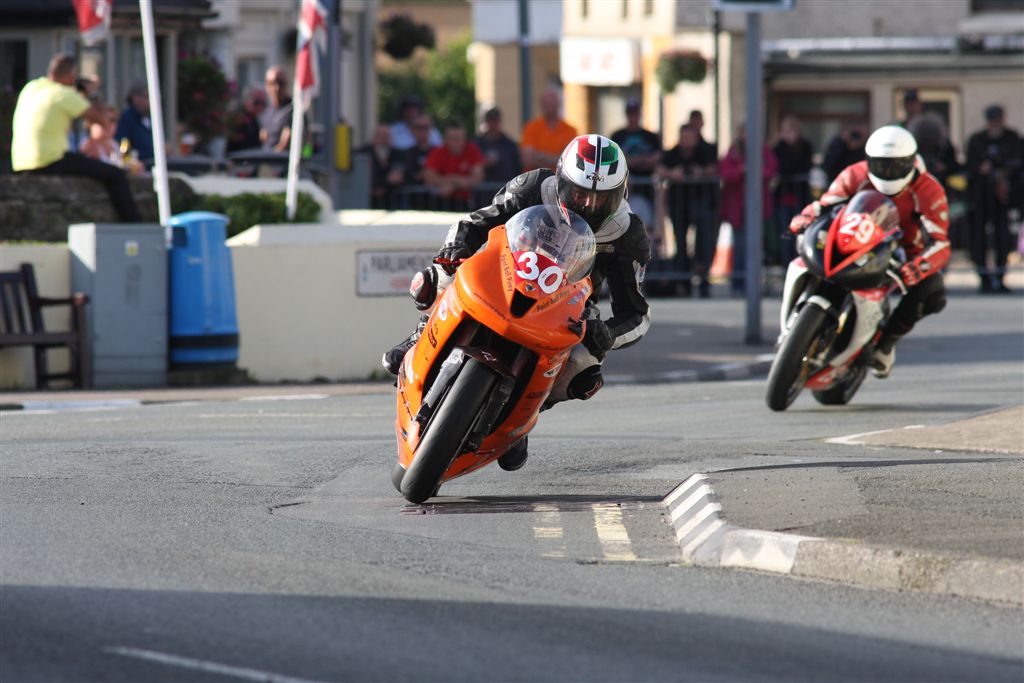 Richard Vuillermet’s main objective, on the roads in 2017, is competition for the second time, at the Manx Grand Prix.

Last year saw Richard compete for the first time around the world famous Mountain Course. His maiden Manx GP appearance, went onto provide him with a very creditable 12th place finish, in the Newcomers A race.

Having accomplished a long held ambition of competing on the famous Manx roads in 2015, he is planning for a second two week racing campaign in the Isle of Man. 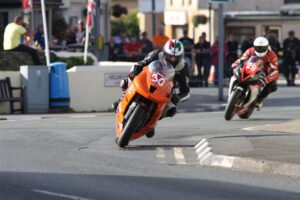 His anticipated mount for the 2017 Manx GP, will be a ZX6R Kawasaki, for the Junior and Senior races, both set to run over four laps.

The Frenchman is also planning to compete in the Superbike Classic TT alongside the likes of Michael Dunlop, Bruce Anstey and James Hillier on his own teams ZXR 750 H1 Kawasaki. 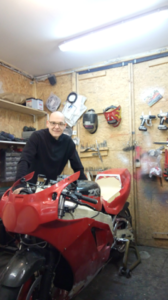 Added roads meetings planned this year include competition at Chimay in Belgium, plus hill climb action in France and Switzerland.

An ambitious rider, Richard Vuillermet, has the potential to be amongst France’s leading Mountain Course competitors in 2017.