Sheils Set For Fourth Season With BE Racing 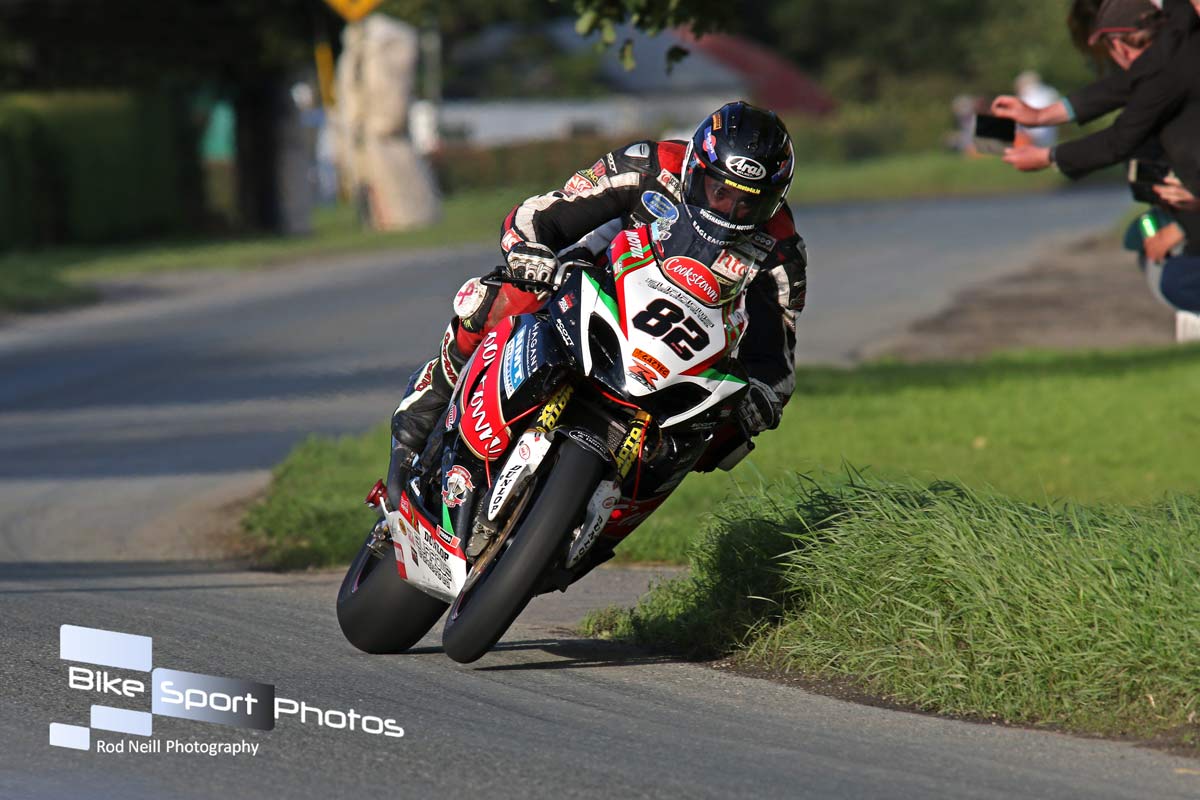 Alongside returns to national events such as the Cookstown 100, Tandragee 100, Armoy Road Races, Sheils 2019 tenure will also see him return to International roads competition with BE Racing. 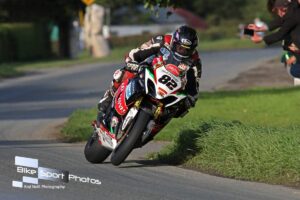 Set to pilot in 2019, GSX-R 1000 Suzuki’s in Superstock, Superbike trim, the reigning East Coast Racing Festival Grand Final victor has proven on more than one occasion his ability to mix it with roads aliens a plenty.

Notable achievements, tumultuous moments thus far in his already highly distinguished career include hat trick of Open Superbike triumphs at Cookstown from 2016 to 2018, lapping the fabled Mountain Course at close to the 129 mph lap mark, and top five finishes at the Ulster Grand Prix.

Delighted to be back competing full time for BE Racing, who for 2019 will be known as BE Racing in conjunction with Richardson Kelly Racing, the highly rated, vastly respected Sheils candidly recently stated:

“I’m back riding for Burrows Engineering Racing full-time in 2019 and it’s a team that fits me very well.

No one takes themselves too seriously and we have a bit of craic too, but when it comes to the racing everything is prepared down to the last detail and it’s a great set-up.

I’ll be riding Suzuki GSX-R1000 Superbike and Superstock machines for John (Burrows), although I may look at bringing in a 600 myself, like I did this year.”

Looking ahead to competition at the ‘Big Three’ International roads events, the North West 200, TT and Ulster Grand Prix, Sheils is quietly confident of contending for high calibre results:

“I feel like we have done all that we can do at the Irish Nationals so the main thing for me now is to concentrate on the international events.

The TT is a big thing for me and hopefully next year we will get a run of luck over there, which has been missing a bit over the last few years.”

BE Racing Team Principal John Burrows, echoed Sheils thoughts about TT 2019, as he stated his delight at regaining the amiable Irishman’s services for International roads action.

“I’m delighted to have Derek back on a full-time basis for the three internationals and selected Irish National road races, plus Macau.

Derek unfortunately didn’t have a great international run with us in 2017 at the TT especially, and that will be a major priority for us next year and we want to give Derek the chance to show what he can do.

I believe there is a lot more to come from Derek and the top ten at the TT is not out of is reach.”