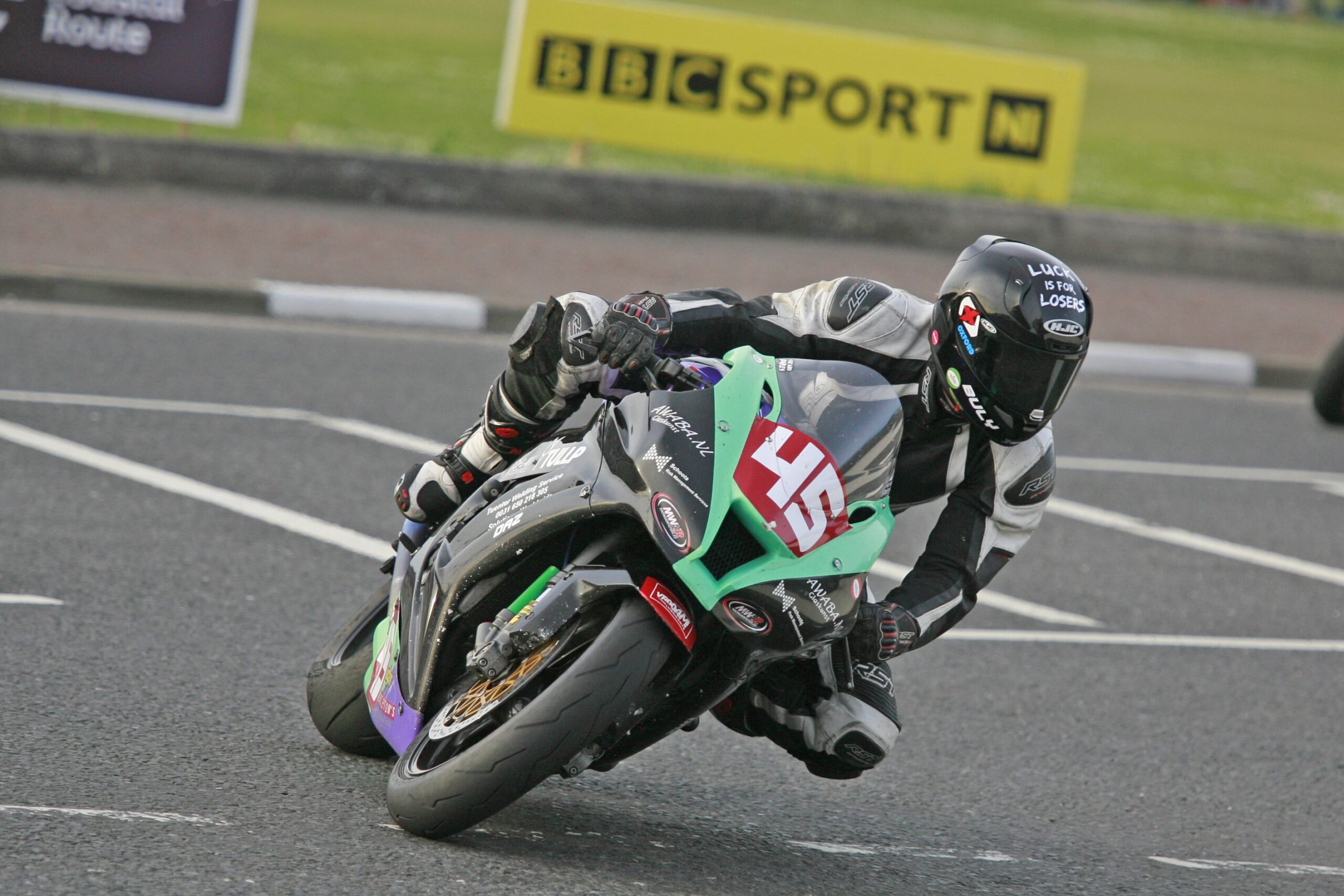 International Female road racer, Nadieh Schoots, will make her National road race debut, when she competes in this years KDM Hire Cookstown 100, from Friday 26th to Saturday 27th of April.

Nadieh, who competed in last years North West 200, will compete in both Open and Cookstown 100 races on her Rebel Racing R1 Yamaha Superbike.

The 28 year old Dutch rider has earned her place amongst the Fastest female motor cycle racers in the world, having already experienced two years in BSB, where she raced for ILR (Ian Lougher Racing), before returning home with view to competing on road circuits. Since then she has competed in the IRRC series, gaining top ten finishes.

Before crashing at last years North West 200, Nadieh became the first woman ever to qualify for a Superbike race at the Triangle venue, lapping at 110.455 mph. After going through the speed trap at over 180 mph, Schoots unfortunately crashed out on lap 4, thankfully without serious injuries.

For Nadieh, who hails from Zuiland in the Netherlands, the Cookstown 100 will be her first national road race in Ireland, and additionally for her new team, Rebel Racing.

Schoots came to England in 2014, where after two seasons in the BSB Ducati Cup, Nadieh raced for Team ILR in the highly competitive BSB Superstock 1000 series.

This however wasn’t the dream come true it appeared to be, and in 2017 Nadieh returned to running her own team (with some help from her parents), and embarked on her road racing journey. 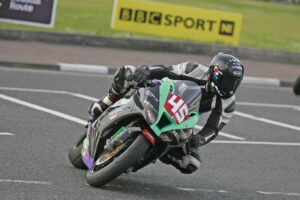 After a very successful 2017 IRRC Superbike season, growing from top 25 finishes at round 1, to being on the cusp of the top 10 at round 6; Nadieh and her team planned to once again compete in the IRRC series in 2018, and added the prestigious North West 200 and Ulster Grand Prix.

The season didn’t quite go to plan, with Nadieh sustaining injuries at both the North West 200 in May and the IRRC round at Frohburg in September, forcing her to sit out multiple events.

There were however many highs too; breaking the fastest female record at the NW200 and becoming the first woman to ever qualify for a Superbike race (with ease!), finishing 10th and becoming the 21st all time fastest rider at Horice, and getting accepted for the Macau Grand Prix as the first female racer in the events history.

2019 can truly only get better for Nadieh, who will be riding for the newly set up Rebel Racing team.