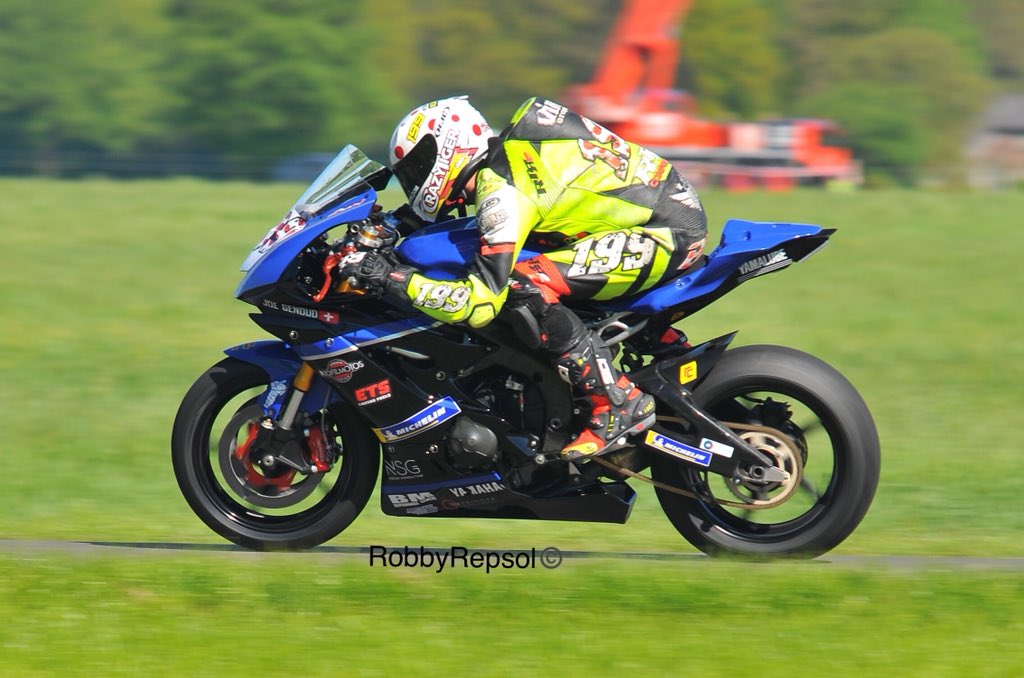 It was a case of globe trotters a plenty for the second Mike Hailwood Foundation supported newcomers weekend, for prospective Manx GP debutants, epitomising the worldwide popularity of competition on the fabled, mythical and magical Mountain Course.

Amongst those to undertake a substantial amount of travelling, to attend the newcomers weekend, included Russia’s Danila Krasnyuk.

Krasnyuk who’s set to in June sample the Post TT Races, is planning to become the first racer from Russia in the 21st century to compete on the Mountain Course. 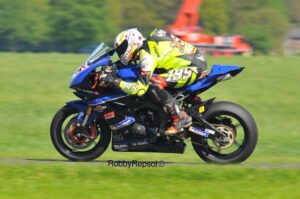 Joining the aforementioned racers on Manx shores over the weekend, were a host of up coming, experienced roads competitors, which included: