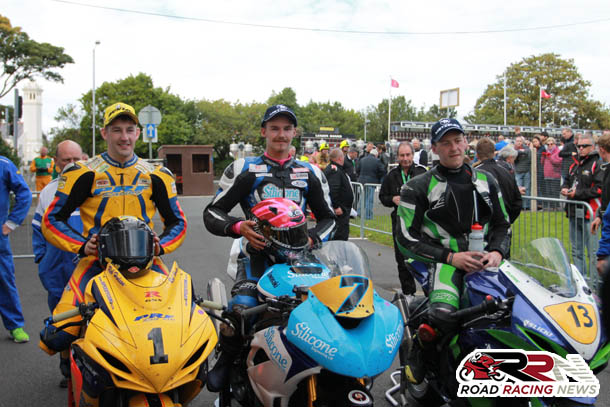 Closing in on four years ago, the Senior Manx Grand Prix of 2015 showcased and some the unique, exceptional, raw talents of Malachi Mitchell Thomas and Billy Redmayne.

At the time my race report detailing the great battle for blue riband race honours between Mitchell Thomas and Redmayne, was as follows:

By the end of lap three Mitchell Thomas held a 2.501 second lead over Redmayne, with both respectively lapping in excess of 121.5 mph on lap two, both riders where showcasing and some their proven talent around the mountain course.

Lap four saw drama strike, as Redmayne retired on Martin Bullock Manxsport CBR 600 Honda, Mitchell Thomas continued to lead but by an increased distance, could he set a new outright lap record for the Manx GP? 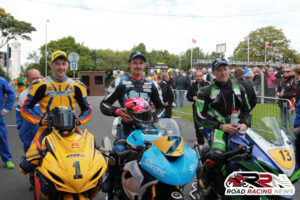 A truly great, compelling senior Manx Grand Prix, which ended in style a great two weeks action at the Isle Of Man Festival Of Motorcycling.