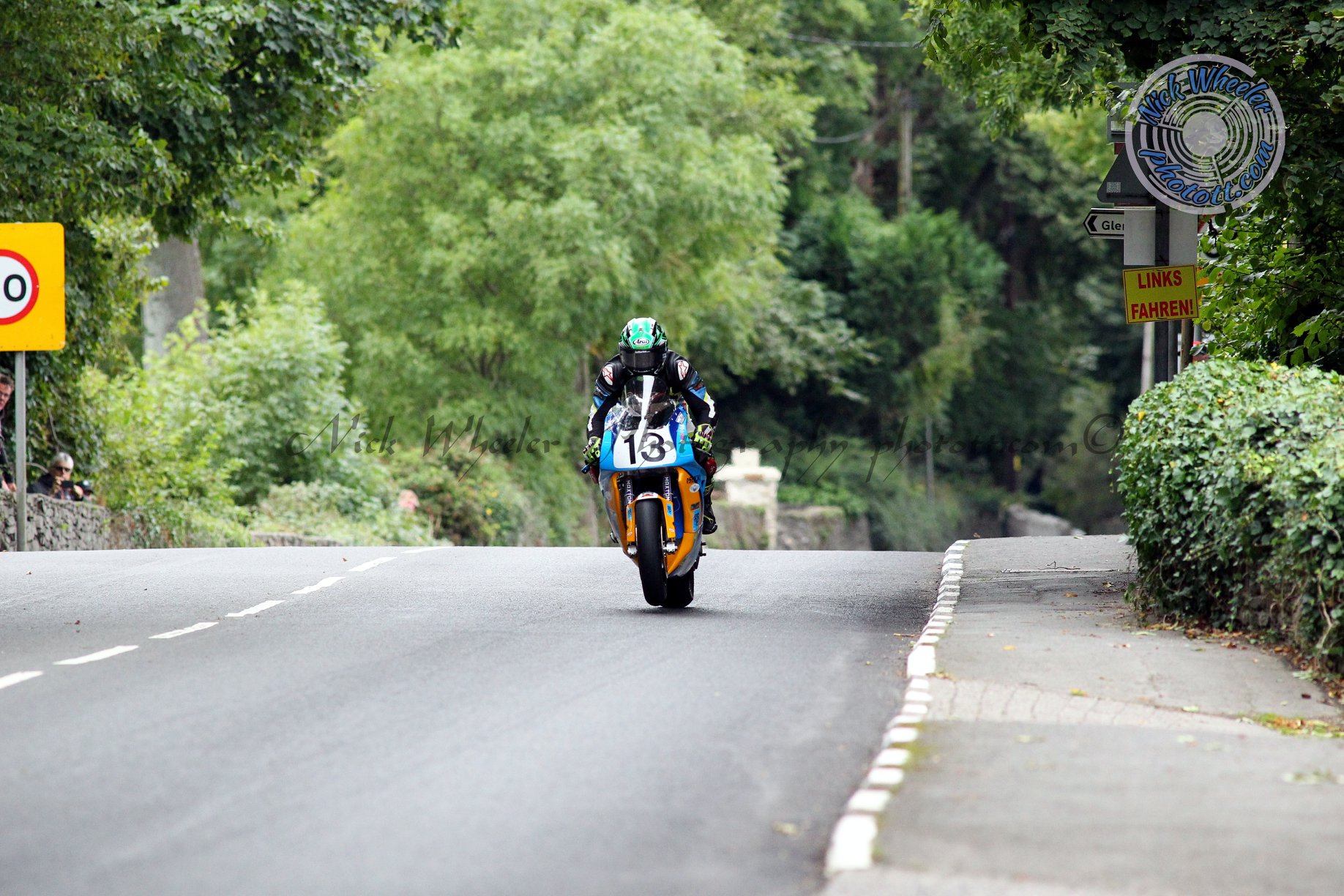 13th within the Bennetts Lightweight race, the record breaking Pokerstars Senior race would see the Manxman finish a more than creditable 16th, along the way banking a new personal best lap speed of 125.125 mph. 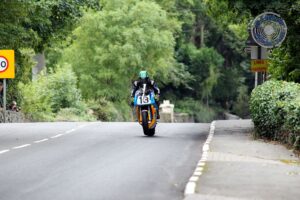 Outside of his second TT Races campaign, 2018 also saw him enjoy a strong Classic TT venture, which culminated with a fourth place finish within the RST Superbike classic encounter.

Involved in an incident during the opening practice session of last November’s Macau Grand Prix, Dudgeon who sustained a fractured spine, stated via Facebook that it’s been a difficult decision to make to not compete in 2019 on the roads. 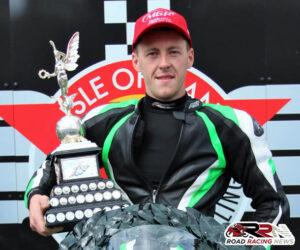 “I have had a fantastic 9 years racing to date, literally living the dream! I have achieved way more than I would of hoped. I’m truly grateful to everyone who had helped me make this dream a reality!!

As you all probably know I had an accident at the Macau GP in November but I’m well on the road to recovery now.

In 2018 I really did have a great year lapping the Mountain course at 125 mph taking home 13th and 16th positions, and my most best result being in the Classic TT, 4th.

Road racing is one of the greatest and most exhilarating things one could do but it can be one of the cruelest also.

Now that 2019 is upon us I would like to announce I’ll will not be road racing this year. This was a difficult decision to make and I’m sure I’ll be itching on the sidelines watching.

It’s something I will always love and I’m pretty sure nothing will ever come close to going flat out down Bray Hill.”