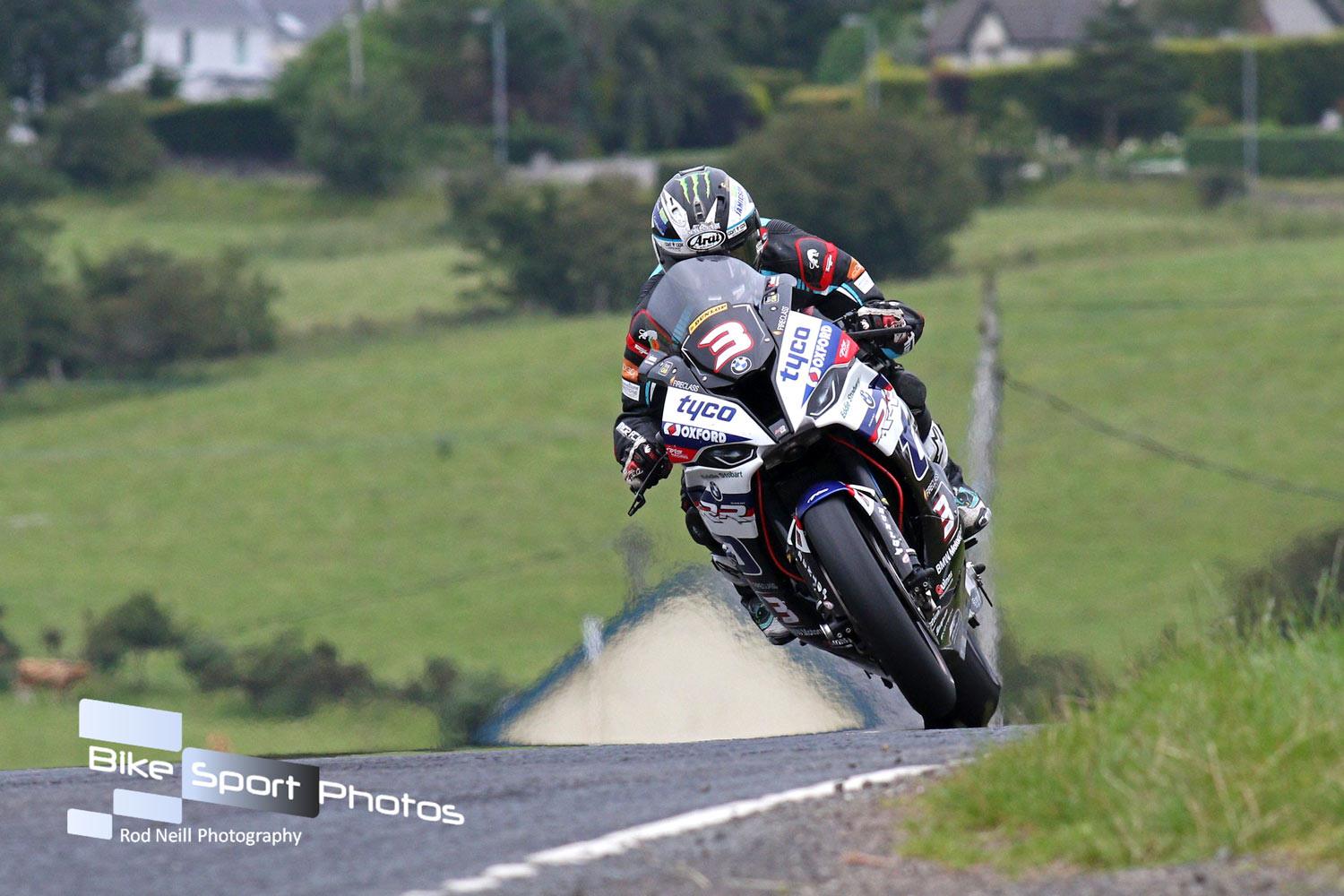 It was just incredible that Michael Dunlop was racing last year at Armoy, given the pelvis, wrist, multiple injuries he was carrying from a big spill during the Southern 100 Solo Championship race.

Despite the injuries, fitness clearly not been 100 or even 80 percent plus, the 19 times TT winner went onto claim a memorable hat trick of victories.

This included maintaining his unbeaten streak within the showpiece ‘Race of Legends’, which he has now won an unprecedented eight times.

My report on Dunlop’s latest triumph at Armoy, which many of his biggest fans couldn’t have forecast, is as follows:

Once again proving that the impossible is possible, Tyco BMW’s Michael Dunlop made it an incredible eight successive Armoy ‘Race of Legends’ victories.

Following the original running of the Race of Legends being red flagged, due to an incident involving Darren Cooper, race organisers made the decision to drop the race distance for the race re-start, to just five laps.

On pole position for the race re-start, due to leading at the time when red flags arose during the original race start, 19 times TT winner Dunlop was quickly back out front, holding at the end of lap 1, an advantage of nigh 0.2 of a second.

Lap two saw Dunlop up the lead to nine tenths of a second, which then grew to two seconds plus on lap three. 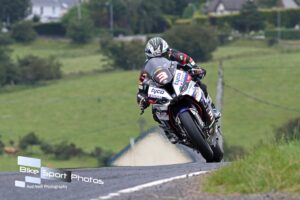 There was no stopping from here the pure road racing genius that is Dunlop, who’s final race winning margin stood at 2.642 seconds. 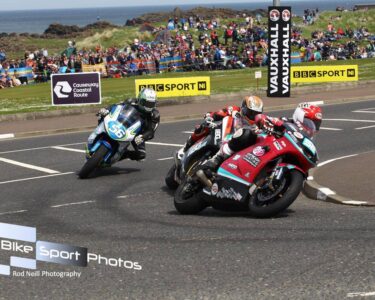