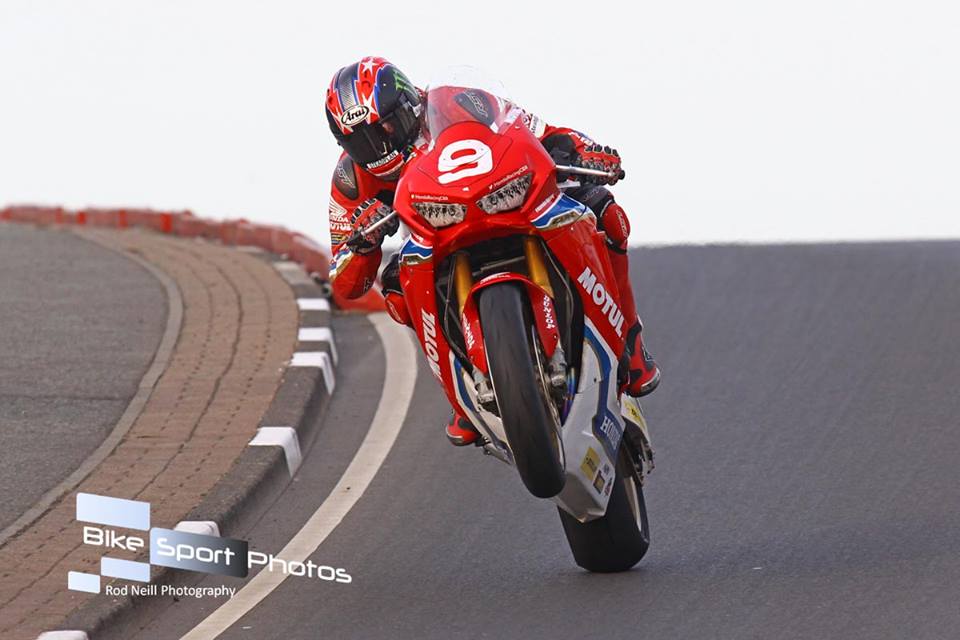 Throughout 2018 chipping away with his race fitness, building his confidence aboard the factory Honda’s, the 2010 Senior TT champion is aiming to return this year to the form that has throughout the 2010’s, placed him consistently amongst the world’s leading International road racers. 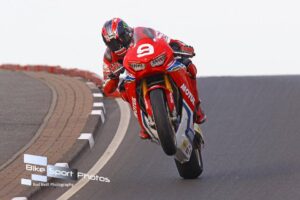 Candidly speaking about his 2019 roads project with Honda Racing, he stated:

“I’m feeling confident coming into this season on the roads. Last year was about building back up and learning the Fireblade again. The results were a little disappointing, as they didn’t reflect the hard work that went in behind the scenes.

But since the TT I have been out on a track Fireblade and also my road bike, so with that mileage and the testing programme we have for this year, I think we’ll be in a strong position when we arrive at the North West 200. I’m keen to get started and looking forward to the team’s first test.” 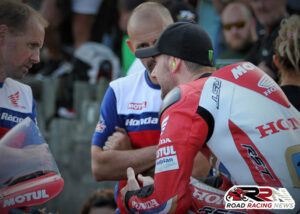 Since the TT he’s had a lot of quality bike time, both on-track and also road riding, as always he’s training hard and will be coming into the season right back up there; so I think we’re in for some good racing.

I’m looking forward to getting everyone together at the first test so we can start pushing on. It’s a long time between the races so the competitiveness has time to build up!”