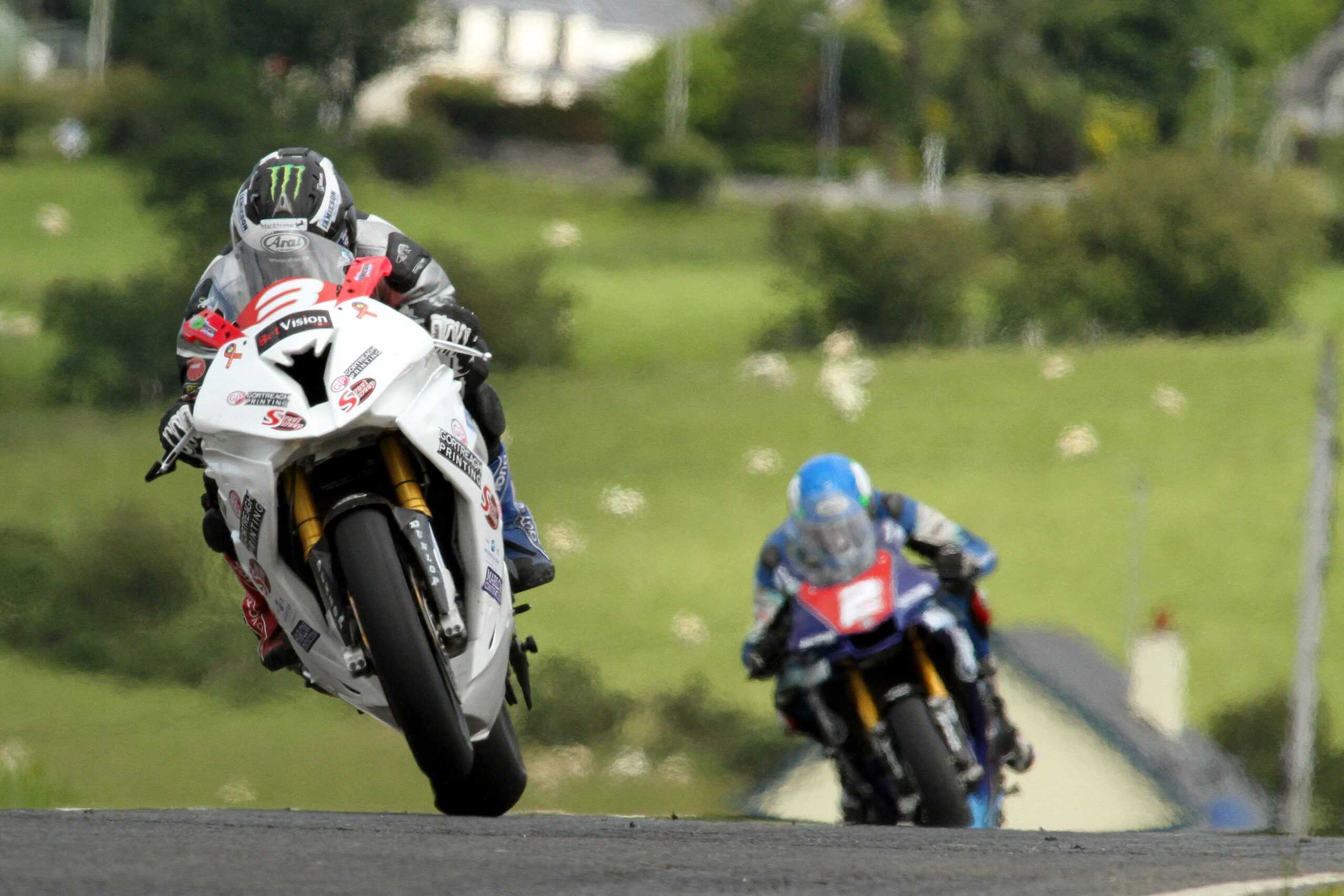 Back in July of 2015, Michael Dunlop produced another performance that showcased as he has on multiple occasions, his ability to make the impossible possible.

Powering to a fifth successive Race of Legends victory at Armoy, my race report at the time detailing another unique feat in the Ballymoney racer’s legendary career, was as follows:

Following one of his best performances of the 2015 road racing season, Michael Dunlop clinched race of legends victory for the fifth time at the Armoy Road Races. 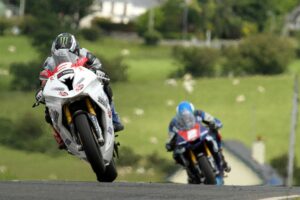 Dean Harrison finished a superb third, as he produced one of the standout performances of the race, on the Mar Train Racing YZF R1M Yamaha, whilst William Dunlop concluded the 2015 Armoy Road Races, with a fourth place finish.

He goes into the 2015 Ulster Grand Prix amongst the most in form riders in pure road racing, as does 2014 Irish road race Supersport champion Derek McGee who finished a fine fifth.

Another top class days racing at Armoy, which saw Michael Dunlop prove yet again why many people regard him as the best pure road racer in the world.

His fifth race of legends victory in a row, is another unique record for the 11 times TT Races winner.

More High Profile North West 200 Based Announcements On The Horizon