More High Profile North West 200 Based Announcements On The Horizon 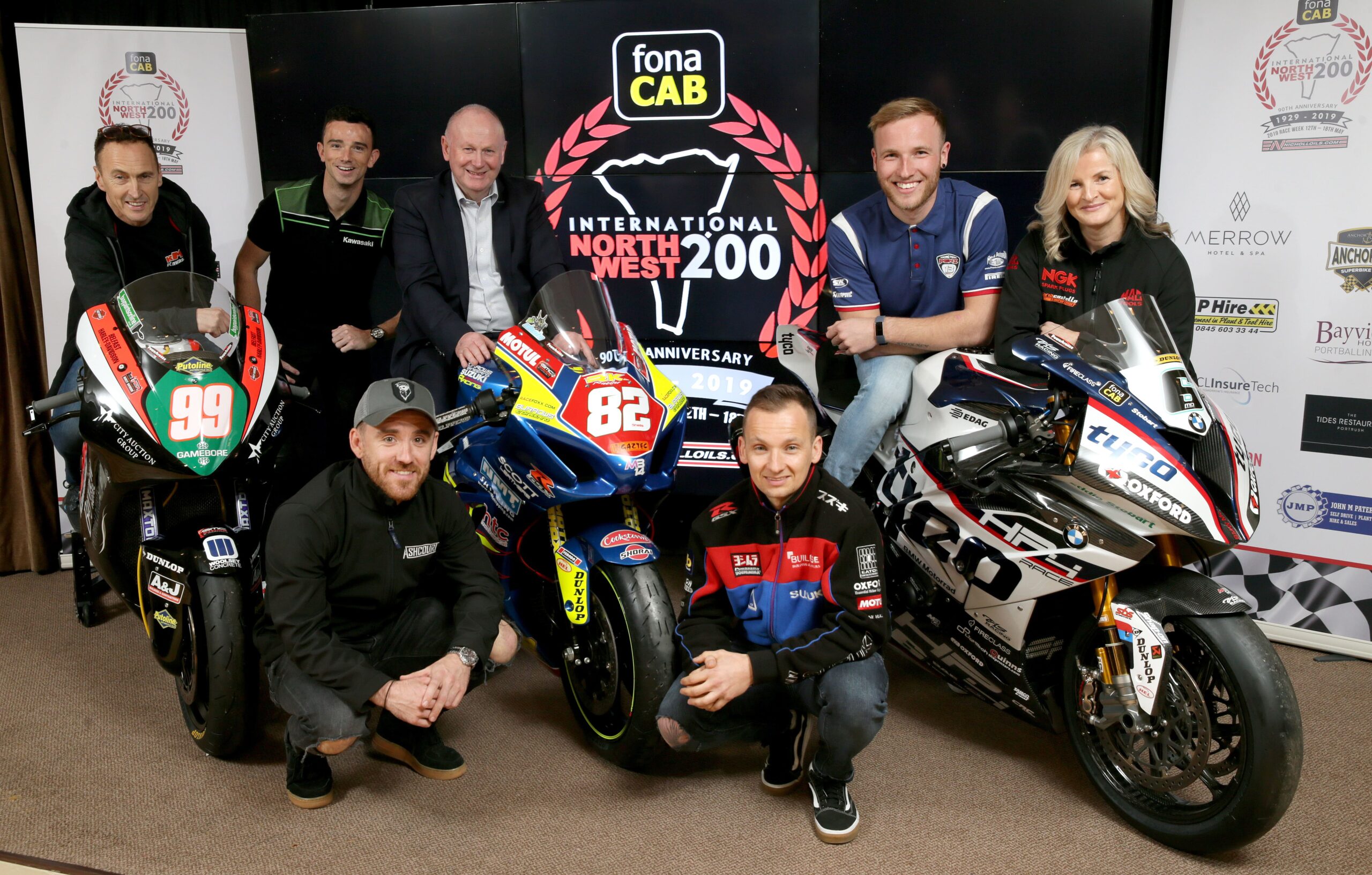 More high profile North West 200 announcements are on the horizon, following recent confirmation from Event Director Mervyn Whyte MBE, that more positive, enterprising news will soon be released as we edge ever closer to the opening International roads event of 2019.

Long term Event Director Whyte MBE, who has unquestionably played an integral role in helping raise the profile, stature and esteem of the North West 200 within the wider motorsport community, recently stated at the Dublin based Carole Nash Irish Motorbike and Scooter show:

“The news of Alastair Seeley’s PBM/Be Wiser Ducati deal has really captured everyone’s imagination and there will be even more exciting announcements to come in the next few weeks.”

Alongside the news of Alastair Seeley joining forces with Be Wiser Ducati, additional notable news to break in recent days has included the confirmation that Jeremy McWilliams, and Bennetts Lightweight TT runner up Derek McGee will form part of KMR Kawasaki’s 2019 NW200 challenge. 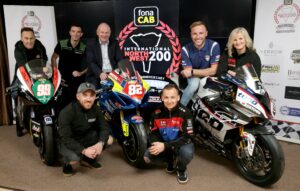 With just 68 days to go till competition begins on the Triangle course, it’s fair to say positive vibes and some are surrounding the North West 200.

The prospect of more notable rider/team, sponsorship based announcements in the near future, is certain to add additional excitement ahead of this May’s hugely anticipated action.