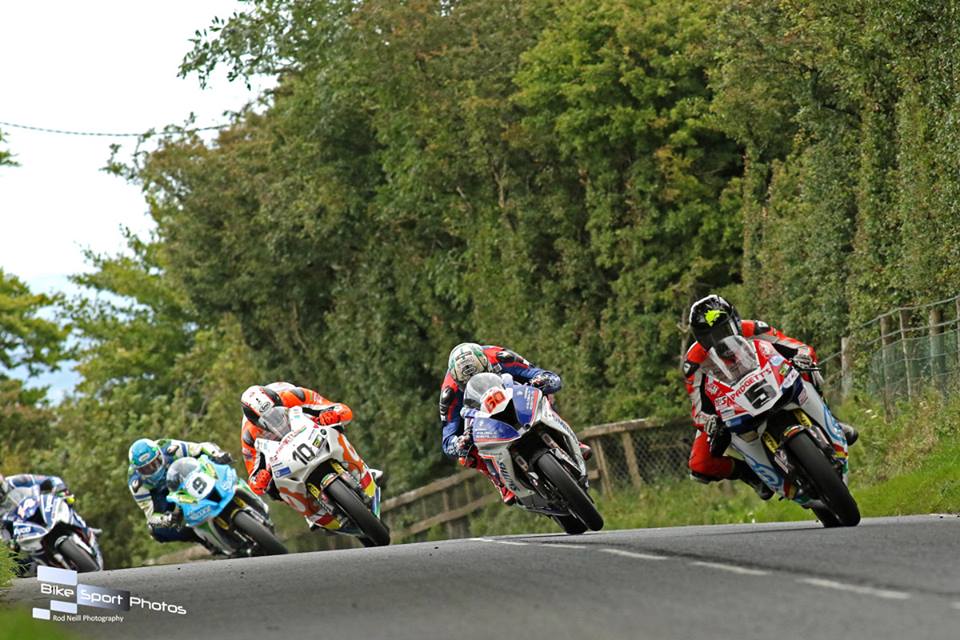 After various high profile announcements throughout November and December, it’s worth re capping how the 2018 international roads rider/team jigsaw is shaping up. 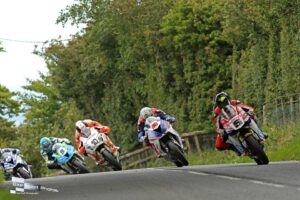 The evergreen Bruce Anstey remains in the Padgetts Racing fold for an eighth successive season, he’s likely to be joined again in the Batley based outfit by Manxman Conor Cummins.

Another combination to remain in place is that of former Duke Road Race Rankings James Cowton, and McAdoo Racing.

Ryan Farquhar’s KMR Kawasaki team is confirmed to run four 650 Kawasaki’s at TT 2018, with one of them piloted by event returnee Derek McGee.

John Burrows proven Cookstown BE Racing outfit has a mix of youth and experience next year, with Derek Sheils still on board with the team for the national meets joined by upcoming rising roads talent Davey Todd, who will lead the teams internationals tenure.

Outside of the factory, semi works and high profile independent teams, many private outfits have also in recent times unveiled their plans for 2018.

Senior Manx GP winner Michael Evans, is set to be Kawasaki mounted for the big bike encounters of TT 2018, whilst the popular The Peoples Bike Team has secured for TT 2018, the services of Mountain Course newcomer David ‘Action’ Jackson and Welshman Rhys Hardisty.

Team ILR’s Joe Thompson will have a factory Paton for the Super Twin encounters at the international road races.

Fellow front running class marque CF Moto are also expected to have at least a one rider team at TT 2018.

Added teams/manufacturers still to unveil their plans for next season include Norton who if rumours are to believed are actively trying to sign a certain multi times TT winner, Buildbase Suzuki, Suter, RC Express Racing, PRF Racing and Wilson Craig Racing.

Plus could current World Superbike Championship competitors Shaun Muir Racing be making a TT comeback? it’s one of many fascinating questions that will be answered in the next few months, as we gradually gain an in depth outlook on the team/rider line ups for the 2018 international roads season.