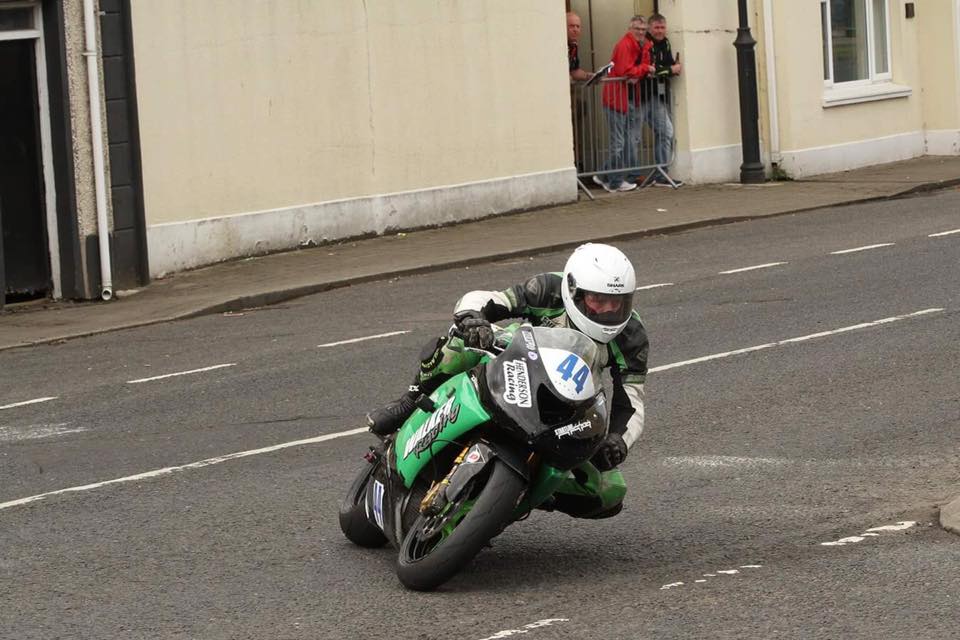 Former Dundrod 150 National rostrum finisher Glenn Walker has made the decision, to retire from roads competition.

In his ten year plus roads career, he’s enjoyed memorable moments a plenty which have included a third place finish in the Senior Support B race of the 2016 Armoy meeting. 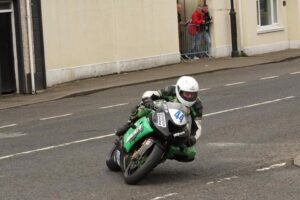 Reflecting on his time on the roads, the main highlight for Glenn has been finishing runner up in last years Dundrod 150 National race, as he produced an accomplished, top draw performance in tricky conditions on the fastest road racing circuit in the world.

The Irish roads mainstay has also in his lengthy roads tenure competed five times at the North West 200, plus sampled the world famous Mountain Course.

A Manx GP newcomer in 2011, he went onto wrap up very respectable 14th in the Newcomers A race, finishing in front of esteemed racers such as Tuukka Korhonen, Richard Charlton, current event front runner Glenn Harrison and Mark Goodings.

Having elected to move away from the roads scene, Glenn’s 2018 race schedule will see him focus on the Wirral 100 Supersport championship, plus sample a few meets at Aintree and possibly make his Sidecar passenger racing debut.