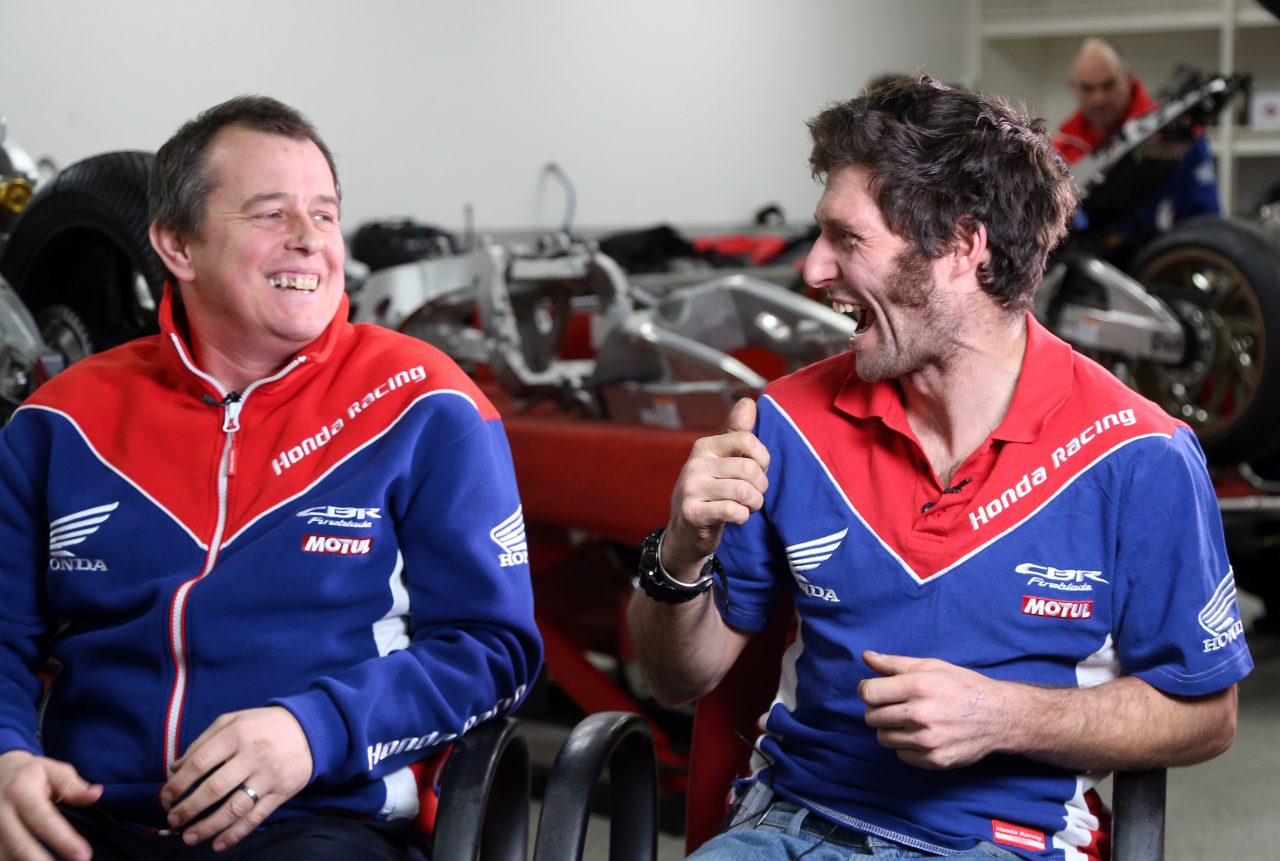 Honda are serious about regaining their status, as the manufacturer to beat in the big bike encounters at the TT Races, as showcased by the riders already confirmed to pilot high spec Honda machinery, at TT 2017.

This week has seen, the high profile news of Guy Martin confirmed to return to the most famous road race in the world, with the Honda Racing team, alongside John McGuinness.

Combined John and Guy, will form one of the strongest teams in the paddock, as they pilot the all new CBR 1000RR SP2 Fireblade’s in the RST Superbike and Pokerstars Senior races. 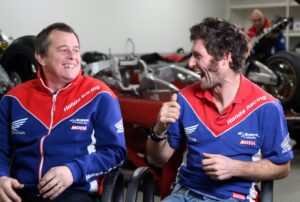 Add in an RC213V-S machine and you can clearly see how enhanced Honda’s effort for this years TT Races is, when compared to TT 2016.

BMW dominated TT 2016, wrapping up Superbike, Superstock and Senior race victories, with Michael Dunlop and Ian Hutchinson becoming the first riders in history to lap in excess of 133 mph, around the Mountain Course.

Determined to regain TT supremacy from their German counterparts, Honda have in my opinion at TT 2017, one of their strongest line up’s for multiple years.

The question now is, will the new Fireblade match or better BMW’s much coveted S1000RR?

Time will tell, in my opinion though, TT 2017 will be all about two manufacturers in the 1000cc races, it’s BMW vs Honda.