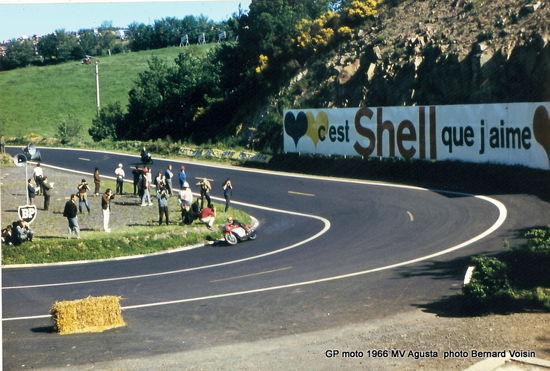 Established in 1958, the Circuit De Charade, located in Clermont-Ferrand in the Auvergne Mountains in France, over a vast period of time, was one of the most challenging and technically demanding roads circuits of it’s era.

Unique for many aspects, including that it was based around an extinct volcano, the 3.975 Kilometres long roads venue, first hosted the French round of the Moto GP world championship in 1959.

Known for it’s tight and twisty nature, ultra fast straights and it’s high altitude, Circuit De Charade provided one of the biggest challenges to Grand Prix competitors in the 60’s and early 70’s. 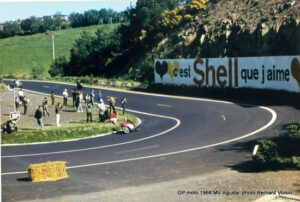 Described as a twistier, faster version of the iconic Nurburgring circuit, Circuit De Charade is rightfully regarded amongst France’s all time most famous motorsport venues.