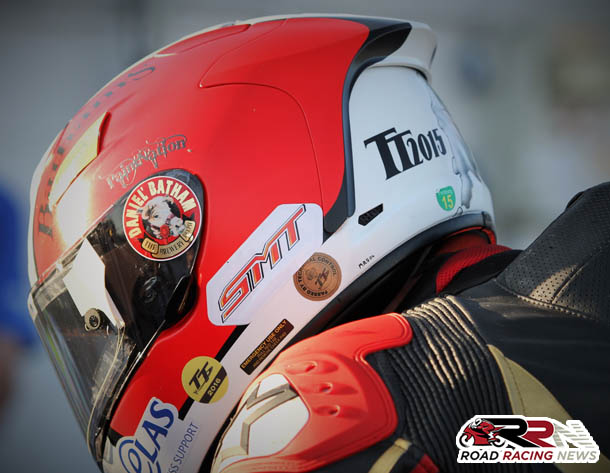 Stephen Thompson announced today via his Facebook page, that he and his brother Paul Thompson, will be running a new team on the roads in 2017, under the Thompson Plastering Yamaha banner.

The team is set to run Stephen’s good friend Michael Rutter, on a brand new YZF R6 Yamaha at the North West 200, plus TT 2017 in the Monster Energy Supersport encounters. 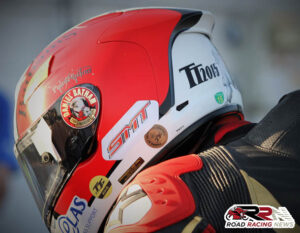 Additionally it’s in the plans for the YZF R6 Yamaha to be in action at the Ulster Grand Prix, and Manx Grand Prix.

It’s still to be confirmed as to who piloting the teams Supersport stead, around Dundrod and on the Mountain Course, at the Manx.

Having been forced to retire from pure road racing competition, following an incident in the opening Superstock race at the North West 200 in 2015, it’s great to see Stephen Thompson getting back involved in road racing.

In Michael Rutter, the Thompson Plastering Yamaha team, has the ideal rider, to provide his new outfit many a top draw result around the Triangle and at the TT Races.

Stephen also added today on his Facebook page, that his team is on the lookout for additional sponsorship, to help the enterprising plans, come to fruition, he stated:

“If there is any person or business interested in helping out the team please contact Paul or myself. Here’s to a enjoyable season ahead.”