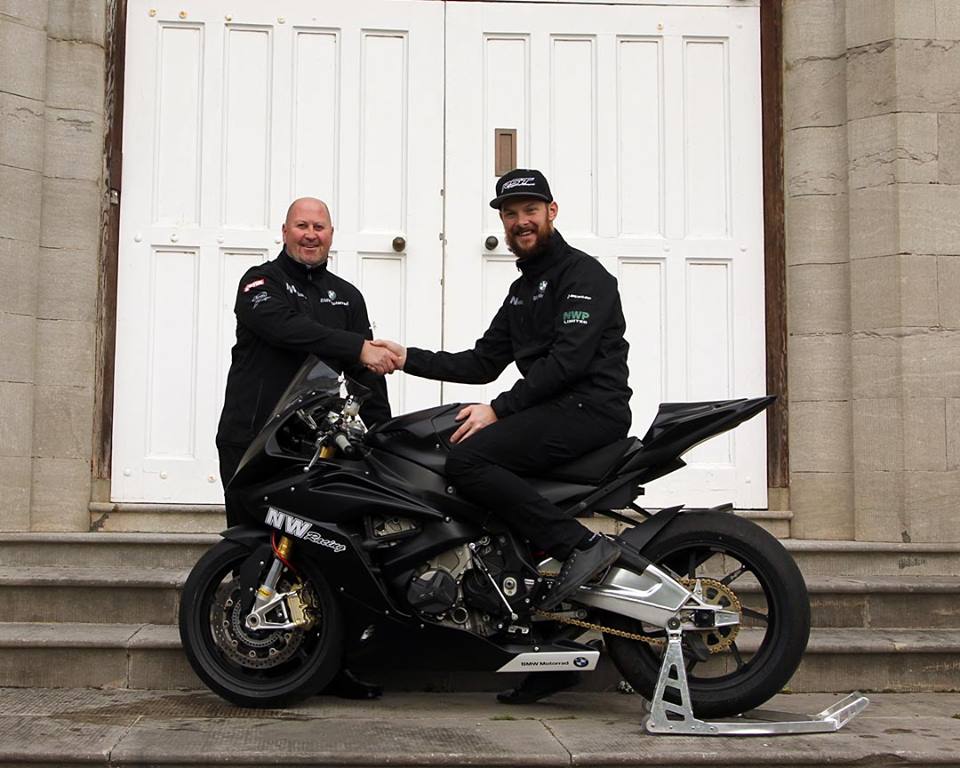 Having had a solid roads season with Devitt RC Express Racing, Alan is looking forward to a fresh new challenge with Noel Williamson’s outfit, which this year has enjoyed many a positive moment with Derek McGee. 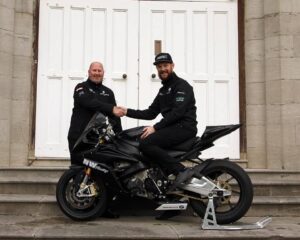 Moving to S1000RR BMW machinery for 2017, Alan is delighted to be linking up with Noel Williamson Racing, he said:

“I am so looking forward to riding this BMW for Noel Williamson. It’s the bike to be on, and it’s fast, very fast going on its speed trap times.

The three Internationals are the main aim, and I will be back doing some of the National events. I had a frustrating 2016 season, but Noel has given me the freedom to choose my own team, and that is something that I really want.

Going to some early season short circuit events will give me plenty of track time to get sharp, as I feel that this is important”

Adding “What I have now is definitely the way forward” the highly rated rider, is confident he has the team, the machinery and the right environment for him to enjoy highly successful TT, North West 200 and Ulster Grand Prix campaign’s.

His first roads outing of 2017 is set to be at the Tandragee 100, a meeting which Alan holds in high regard.

“I am really optimistic for the 2017 season. I know Alan is a very accomplished rider who will get the full potential out of the BMW S1000RR.

We are going to do a lot of work behind the scenes, with the TT the ultimate goal. We will go to the early Thundersport meetings in the UK, and that will get us ready for the Tandragee 100, the North West 200, and of course the TT.

We have basically built a new crew around Alan and I have no doubts this will bring out the best in him. I am really looking forward to working with Alan in the new season, for a bit of craic and some very fast racing.”