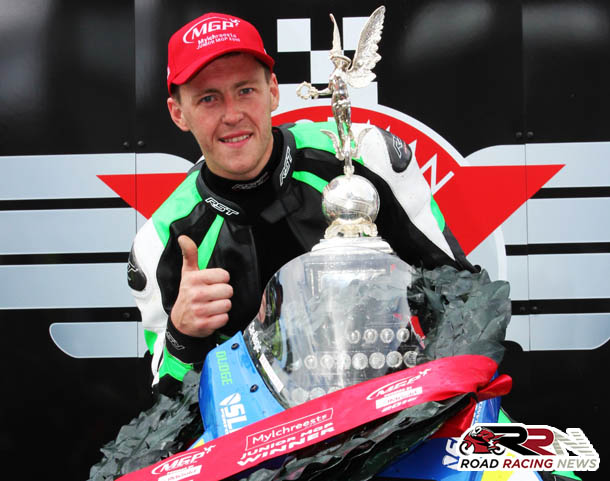 The main highlight of next season for the Manxman will be competing for the first time, at the TT Races.

Set to compete for Slick Performance Racing, his TT debut sees him GSX-R 600 Suzuki mounted for the Supersport encounters, whilst the Superbike, Superstock and Senior races will see him join the ZX10R Kawasaki ranks.

Regarded amongst the Isle of Man’s leading pure road racers, Andy is worthy of been regarded with the title of been a future TT winner. 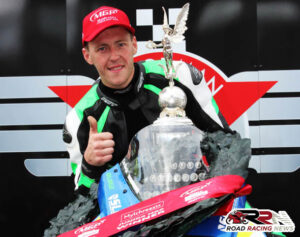 His form at the Manx Grand Prix in recent years, have raised many an eye brow or two. Having already lapped the Mountain Course in excess of 120 mph, one of his main aims at TT 2017, is to lap in excess of 125 mph.

Rated highly by many, Andy is targeting at least top 20 finishes at the most famous road race in the world.

Alongside his eagerly anticipated TT 2017 campaign, the other main highlight of next year on the roads for the two times Manx Grand Prix race winner, is making his debut at the North West 200.

Looking forward to stepping into the international roads scene, Andy Dudgeon is more than capable of acquiring many a first class feat next year.