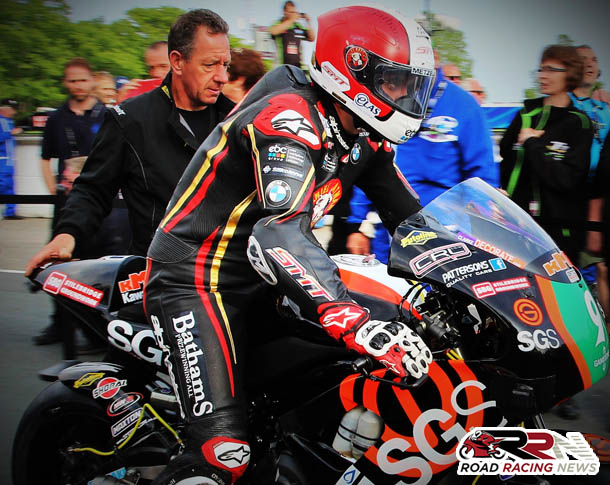 Ryan Farquhar has recently confirmed that his multi international road race winning KMR Kawasaki outfit, will have a presence on the roads in 2017.

Following his high speed incident at the North West 200, Ryan himself looks set not to compete next year, as he continues to recover from his injuries.

At this moment in time the only class Ryan’s team is confirmed to compete in on the roads next year, is the Super Twins, but a possibility remains of 1000cc machinery been run as well.

In the last four years KMR Kawasaki has run many a famous name on the roads. 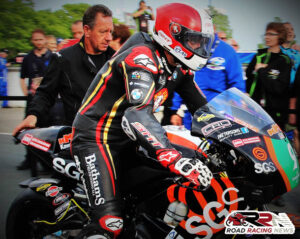 Regarded amongst pure road racing’s most respected and highly regarded teams, Ryan Farquhar’s outfit, since it’s inception in 2009 has grown and grown in stature.

It would not surprise anyone, if KMR Kawasaki enjoys more international road race success in 2017, with the teams proven ER6 Kawasaki’s.