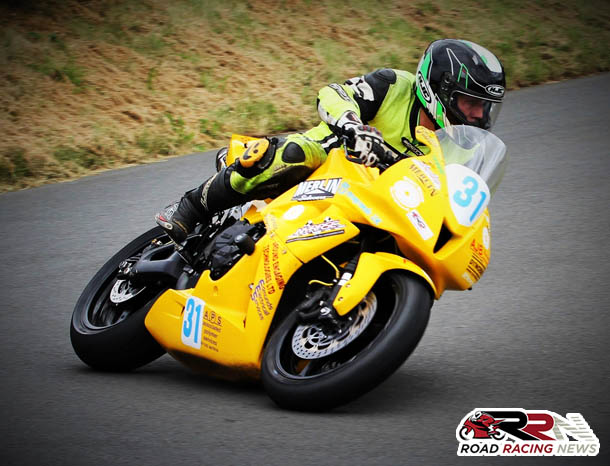 Rising roads star Brad Vicars, is planning for a huge landmark in his roads career in 2017, with the aim of competing for the first time, on the most famous road racing circuit in the world, the Mountain Course.

Having impressed many with his performances at Oliver’s Mount, the Southern 100 and the Armoy Road Races, his proposed Manx Grand Prix debut, will be watched closely by many.

With every debutant to the Mountain Course, it’s difficult to say how quickly they will adapt to the road race circuit of 37 and three quarter miles.

In Brad’s case, I would not be surprised to see him gel rapidly with the Manx roads, and prove a contender for a top draw result in next years Newcomers A Manx GP race. 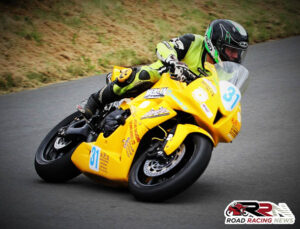 Commenting via his teams AJB Racing Facebook page, Brad stated that this years pure road racing season has helped him gain additional knowledge and experience, on the roads.

With this in my mind he feels the time is right, to compete for the first time at the Manx Grand Prix.