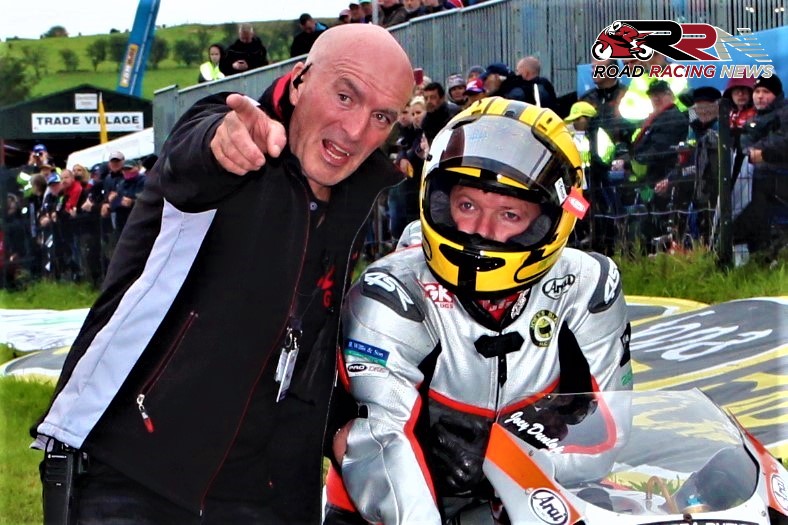 Noel Johnston has confirmed that for the future he will no longer carry the Clerk of the Course role for the world’s fastest road race, the Ulster Grand Prix.

Johnston who has been the Ulster GP Clerk of the Course for nigh on 20 years, recently issued a candid statement in relation to his decision to call time on his role with one of pure road racing’s blue riband events which unfortunately at present is encountering major financial difficulties. 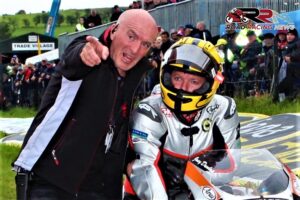 “Further to the recent Dundrod & District Motorcycle Club AGM, I have decided to part ways with the Club and resign my position as Clerk of the Course at the Ulster Grand Prix with immediate effect.

It is not without regret and some sadness that I announce this decision and as I have stated before, the Ulster Grand Prix has been a huge part of my life, having volunteered in the role of Clerk of the Course for 18 years.

It’s no secret that it has been a blow for me to see the event in jeopardy, and I still dearly hope that this historic road race that so many of us love can be safeguarded long into the future.”

“I do believe that if the right management, governance and support were in place that it is achievable to get the Ulster back on track, and I certainly wouldn’t rule out any future involvement if that were the case.

For now, I would just like to thank all the riders, teams, suppliers, sponsors and partners I have worked with over the years, far too many to mention.

It can be a difficult job but when everything came together to produce world-class racing and everyone got home safe, there was no better job in the world.”