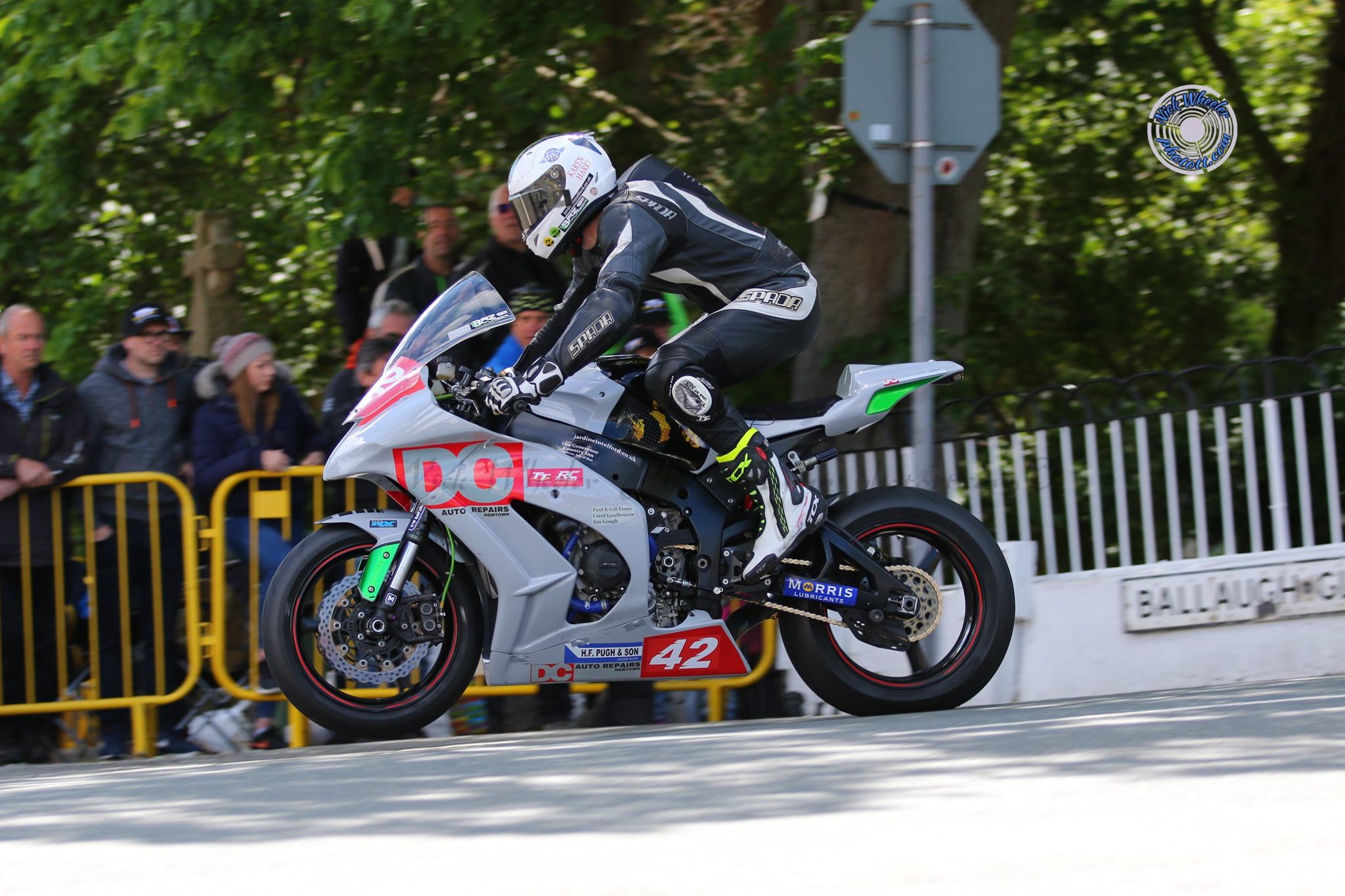 Bishop Castle’s Barry Furber is the latest talented privateer to announce his plans for TT 2020, as he aims to shine on the Mountain Course in just over 75 days time.

Runner up within the Newcomers B Manx Grand Prix of 2014, he’s since gone onto secure various strong TT results including placing 11th, 12th in the Lightweight class encounters from 2017 and 2018. 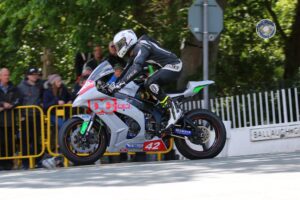 21st in last June’s Bennetts Lightweight race, his performance was made all the more notable, heroic given that he was riding through the pain barrier, feeling the after effects following a spill occurring at the 11th Milestone within the opening Monster Energy Supersport race.

Determined to get back to his best form around the Mountain Course, he stated recently when speaking about his upcoming seventh TT Races tenure.

“I’m riding in all classes this year, my own ZX10R (Kawasaki) in all big bike races, Clem Davies Racing ZX6R (Kawasaki) in Supersport and I’m on the hunt for a competitive Super Twin.

After a disaster last year with a big crash at the 11th I’m looking forward to coming back stronger.”