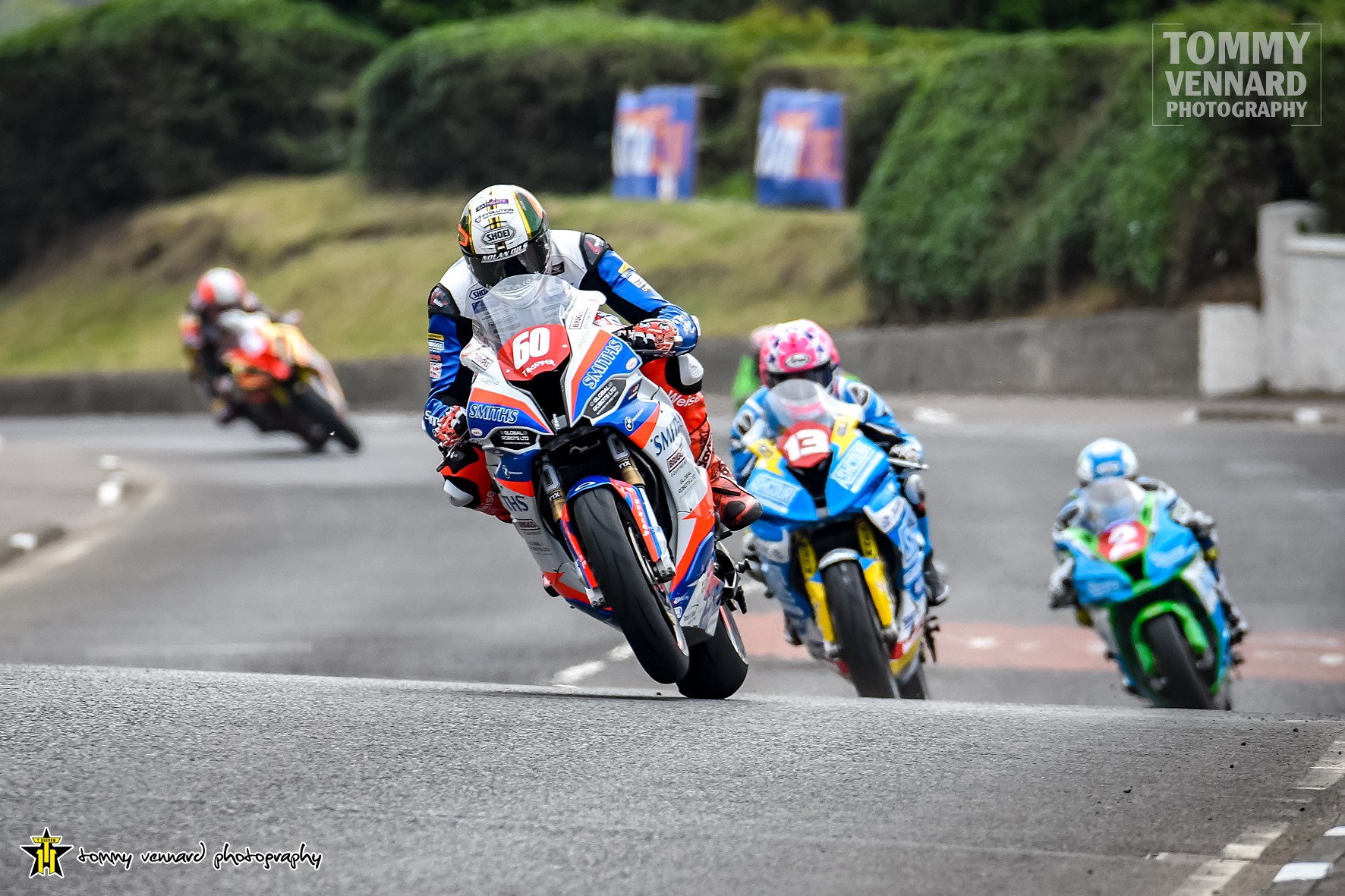 North West 200 organisers have announced this evening that the annual Meet the Stars evening, which was due to take place on the 18th March, has been called off due to the ongoing coronavirus situation within the UK.

“In the light of the current public concern around Coronavirus, the organisers of the 2020 fonaCAB and Nicholl Oils North West 200 have decided to postpone the Meet the Stars of the North West 200 event scheduled for March 18 in the Lodge Hotel, Coleraine.

The organisers will attend a special briefing with public health officials, including the Chief Medical Officer of Northern Ireland, on Monday, March 16, to seek further advice and information as we continue to plan for North West 200 Race Week on May 10-16.

There are no plans to cancel Race Week at this time. Hopefully following Monday’s meeting further information will be issued re rescheduling of the Meet the Stars event during the coming weeks.”