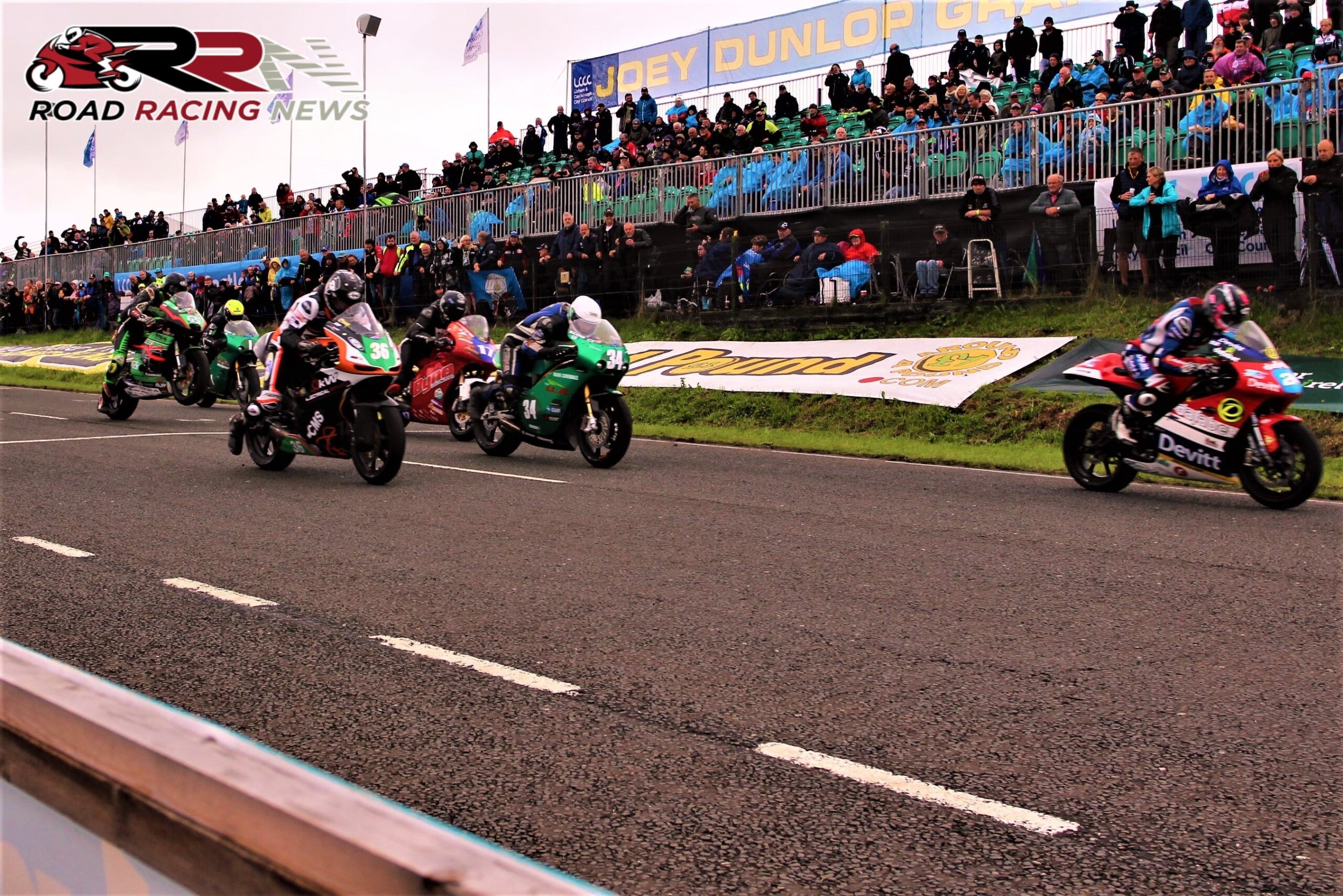 After months and months of race fans, teams, competitors waiting for updates on whether the Ulster Grand Prix will take place in 2020, meeting organisers the Dundrod and District Motorcycle Club have released this morning a forthright statement on the world’s fastest road race’s future.

The statement reads as follows: 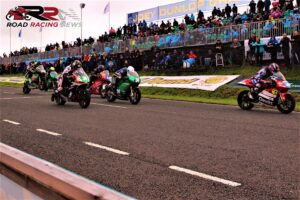 “As the organisers of the Ulster Grand Prix, the Dundrod and District Motorcycle Club, issued a statement in November 2019 indicating the future of the event was in doubt.

Despite a full programme of superb racing being run throughout 2019 Race Week, a severe weather warning forecast for Saturday’s principal race day resulted in perhaps the smallest crowd ever witnessed at Dundrod.

The huge loss of income this caused, compounded by existing liabilities, has created a major financial crisis for Ireland’s oldest and most famous motorcycle race.

Over the past months the race organisers have met with a host of public representatives including Councillors, Westminster MPs, MLAs and other government officials. Representation has also been made to the recently restored NI Assembly and the Department for Communities Minister.

Whilst there has been a sympathetic hearing to the UGP’s plight, the crisis situation remains. Discussions continue but, so far, no financial assistance has been made available as we move into the period when preparation for the 2020 event should have been well underway.

The difficulties facing the Ulster GP and other road races in Northern Ireland have made headlines in recent weeks. If the sport is to survive and flourish it will require similar financial support from government that other sports receive.

Road racing is a part of Northern Ireland’s sporting culture and brings major financial benefits to the Province and local communities. Only a small fraction of the sums provided to many other major sporting events would make an enormous difference to events like the Ulster Grand Prix.

More discussions are planned with government during the weeks ahead as the Dundrod and District Motorcycle Club continues to pursue a solution that will ensure the Ulster Grand Prix reaches its centenary in 2022.”

Dunlop Confirms No Superbike Deal Yet For International Events