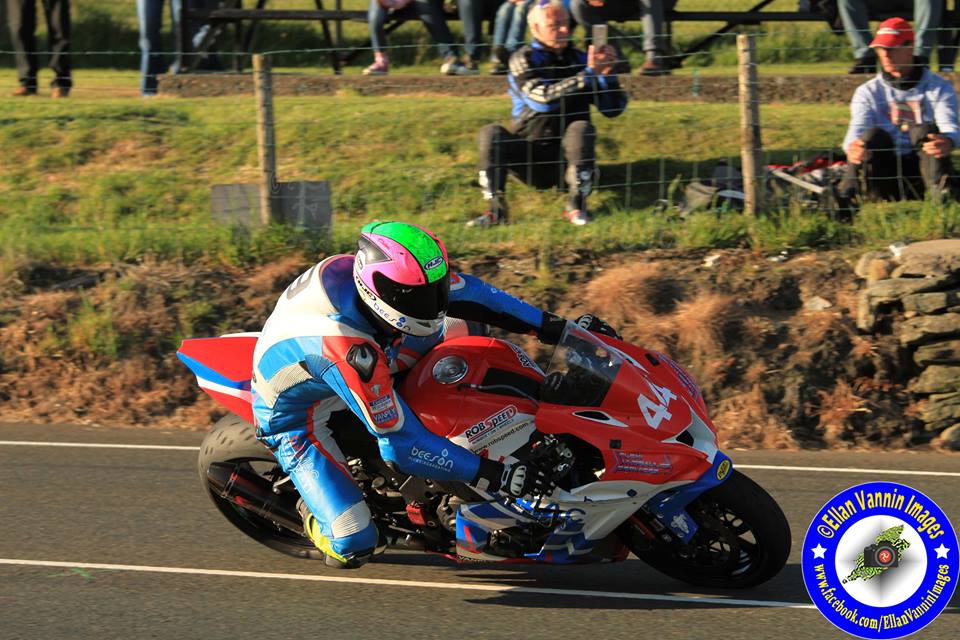 Immingham’s Craig Neve will join the ever increasing list of talented BMW Motorrad mounted riders next year, having today announced a switch to S1000RR BMW machinery for the 2018 roads season.

One of road racing’s next generation riders, he’s developed in recent times into an accomplished exponent of many of the most famous roads courses worldwide, including most notably the magical Mountain Course.

Part of the factory CF Moto set up over the last few years, he’s secured a brace of top 16 finishes including 14th within this year’s Bennetts Lightweight race.

Whilst TT 2017 also saw him finish an excellent 14th in the sole Monster Energy Supersport race, plus lap close to the 126 mph mark on his way to 25th in the blue riband re started Pokerstars Senior encounter. 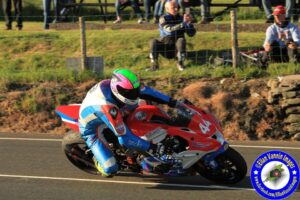 Set to pilot next year, the proven, multi TT winning winning S1000RR BMW, he has the undoubted aptitude, speed and growing event experience to potentially be a dark horse for Privateers Championship honours.

Alongside TT 2018, the Barry Sheene Trophy runner up at Oliver’s Mount, is also planning to return to coast roads of the Triangle for another crack at the North West 200.

Sampling today for the first time his new S1000RR BMW steed at an extremely cold Cadwell Park!, anticipation is building and building for Craig ahead of what has already has the building blocks of been quite possibly his most tumultuous roads campaign to date.