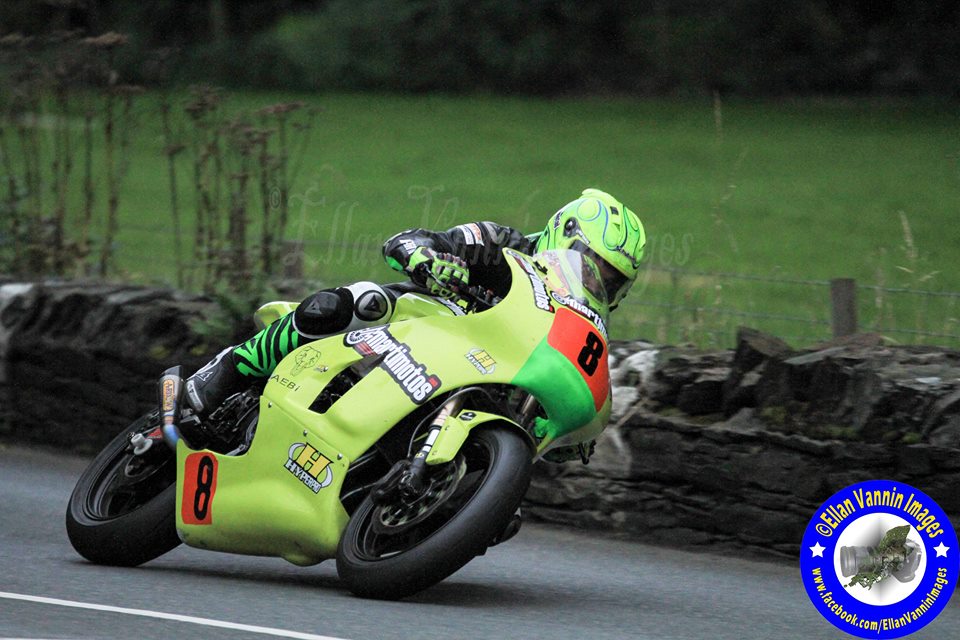 Spain’s Victor Lopez Santos is targeting a rostrum finish at the 2018 Manx Grand Prix, as he aims to become the first Spanish racer in over 40 years to wrap up a Mountain Course podium finish.

It was back in 1969 when Spain was last represented on the rostrum, via Santiago Herrero’s third place finish within the Lightweight 250 TT encounter. 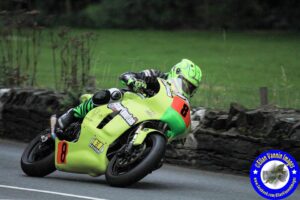 Having come within just over three seconds of finishing third in this years Lightweight Manx GP, Madrid’s Lopez Santos is confident that his prospective fourth Manx campaign in 2018 will see him in prime contention for a podium placing.

More known at present for it’s Moto GP stars like world championship leader Marc Marquez, the country which has a consistently rich motorsport heritage like many nations within mainland Europe in recent years, stature within the pure roads scene is increasing and increasing.

Riders like anticipated Lightweight Manx GP front runner in 2018 Lopez Santos, are only helping grow the sports popularity in a country which for a long time has had a rocky relationship with real road racing.