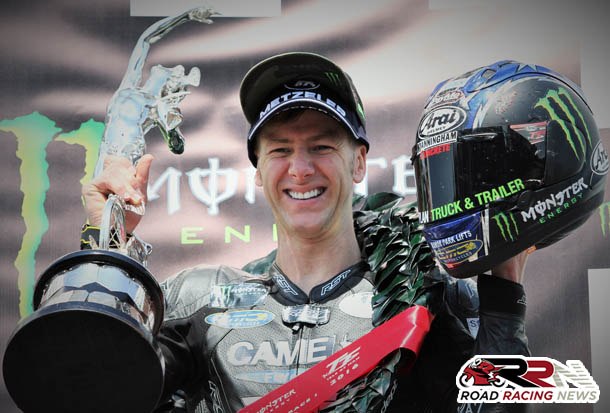 Having sealed back to back Supersport TT doubles, next years TT Races sees Hutchy set to pilot a brand new YZF R6 Yamaha, which will run once again under Keith Flint’s Team Traction Control banner, albeit with a new team name McAMS Yamaha.

With the sustained Supersport dominance in recent years, all eyes will be on the 14 times TT winner next year, to see if he can make it an unprecedented hat trick of back to back Supersport victories, on the Mountain Course. 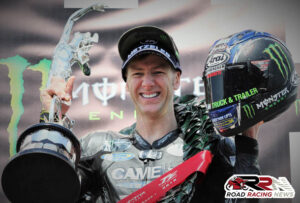 You can’t deny though the sheer determination he has, which has made him the most successful Supersport TT competitor in history.

After what happened at this years TT Races, where suspicion a plenty was in the air, it’s sure to fire Hutchy up even more for his next two weeks campaign, around the Mountain Course.

Since making their Isle of Man TT debut in 2014, Team Traction Control have without a doubt established themselves as a premier outfit, at the world’s most famous road race.

Going into TT 2017 they are extremely confident of enjoying more success with Ian Hutchinson, as they aim to acquire more prodigious TT feats.