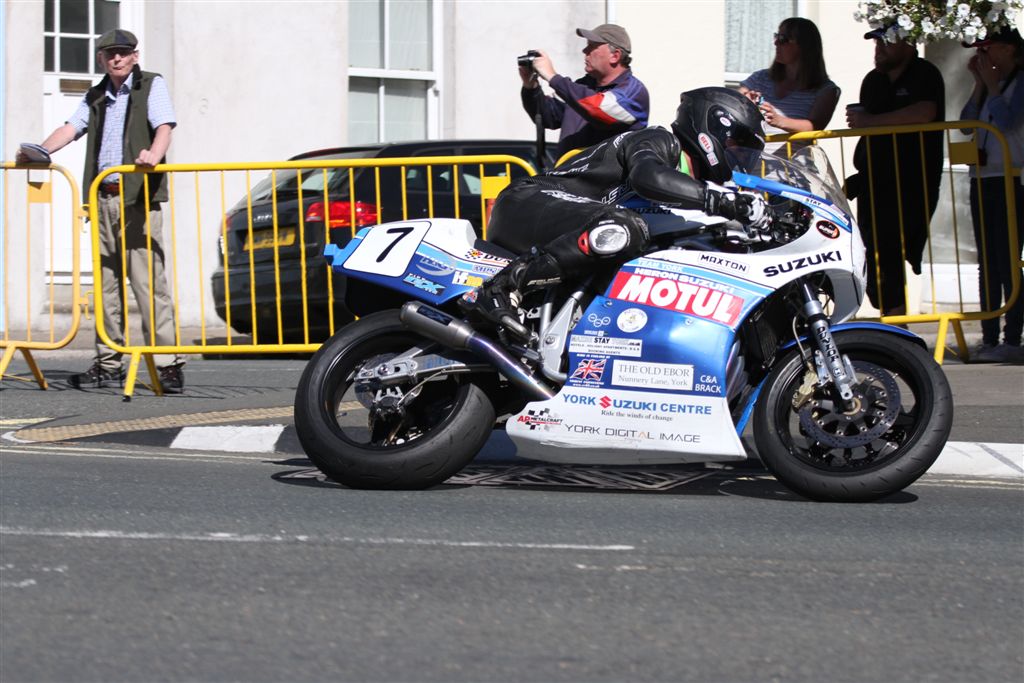 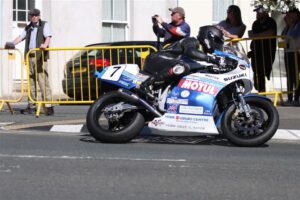 Established amongst the TT Races leading competitors, Gary has the undoubted credentials to be in contention next year for Superbike Classic TT success, the same notion goes for David “Davo” Johnson.

Fully on the road to recovery from injuries sustained in a high speed incident at the Ulster Grand Prix, Davo is hugely looking forward to returning to the Mountain Course in 2017. 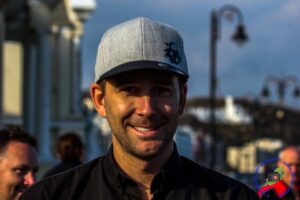 Having worked in recent years with multiple roads stars including Russ Mountford, James Cowton, Mark Goodings and Martin Jessopp, Team York Suzuki, Team Manager Kevin Pearson, is delighted to have secured the services of the two Johnson’s Davo and Gary, for next years Superbike Classic TT.

Added exciting news for the team, is title backing from Motul Oils, plus they are becoming Suzuki Great Britain’s principal Classic TT outfit, in conjunction with the Suzuki Vintage Parts program.

Tim Davies of Suzuki Great Britain, has stated, that he has is confident in the potential of the team, and that he pleased to be backing such a well respected Suzuki dealership and team.

Alongside the Classic TT, Team York Suzuki are also planning to compete at all Oliver’s Mount meetings, plus hopefully the Post TT Races.

Rider line up for all of these events, is set to be decided in the near future.

Team Manager, Kevin Pearson would like to thank Suzuki GB for their support for the upcoming season, plus all of Team York Suzuki’s sponsors, as the teams motto goes “LIVING THE DREAM”, full press release to follow.