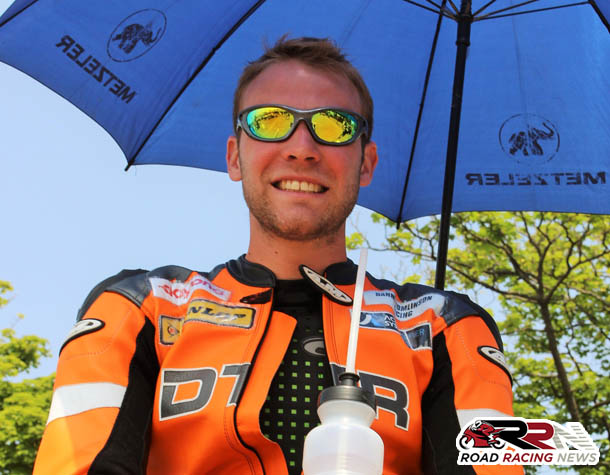 Danny Tomlinson Racing’s Michael Booth, is all set to make his Ulster Grand Prix debut, as he aims to make an eye catching debut on the iconic Dundrod circuit.

TT 2016 saw Michael made his pure road racing debut, he went onto to finish leading newcomer to the magical Mountain Course, along the way lapping at a more than notable 122.597 mph.

As at this years TT Races, the 2016 MCE Insurance Ulster Grand Prix, sees him S1000RR BMW and CBR 600 Honda mounted for the superbike, superstock and supersport races.

Although he might not have the roads experience, of many of his fellow newcomers to Dundrod, don’t at all be surprised to see Michael finish leading newcomer.

Expect in particular the Yorkshireman to impress in the 1000cc races, he has the ideal machinery in the S1000RR BMW, to secure series of highly creditable results. 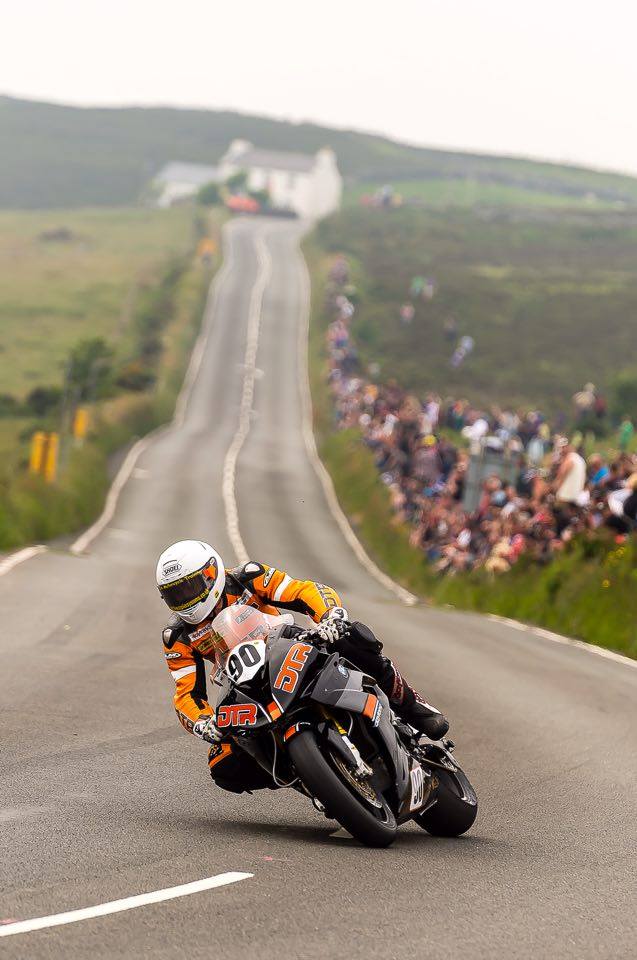 Having had his first taste of roads competition at TT 2016, the Ulster GP, represents an all new challenge for Michael Booth.

The fast flowing nature of Dundrod, will in my opinion suit a rider, who has the credentials to be one of the stars of what’s set to be a thrilling third international roads meet of 2016.