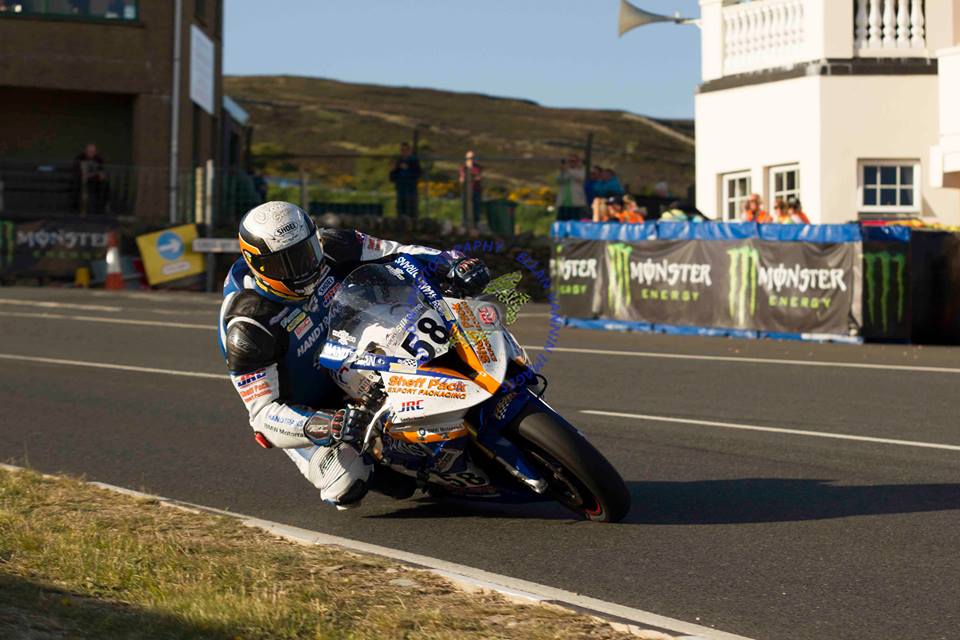 The main highlights though of TT 2016 for the rider competing for the third time at the TT Races, was setting a new personal best lap speed of 125.459 mph.

This was set during the Pokerstars senior TT, on the fourth lap, when Phil was holding 24th position, before reliability issues struck.

Gelling more and more with the Mountain Course, TT 2016 might not have been a hugely productive meeting for him, lapping in excess though of 125 mph, was an extremely positive moment for the rider tipped to have a long prodigious career, at the most famous road race in the world.

Phil would like to thank John Chapman, Handtrans Haulage, Sheffpack Export Packing and Lee Jackson Air Conditioning for their support of his TT 2016 campaign.

Anticipated next roads meet coming up for Phil is the world’s fastest road race the Ulster Grand Prix, he’s one to watch in particular in the superstock and superbike races.