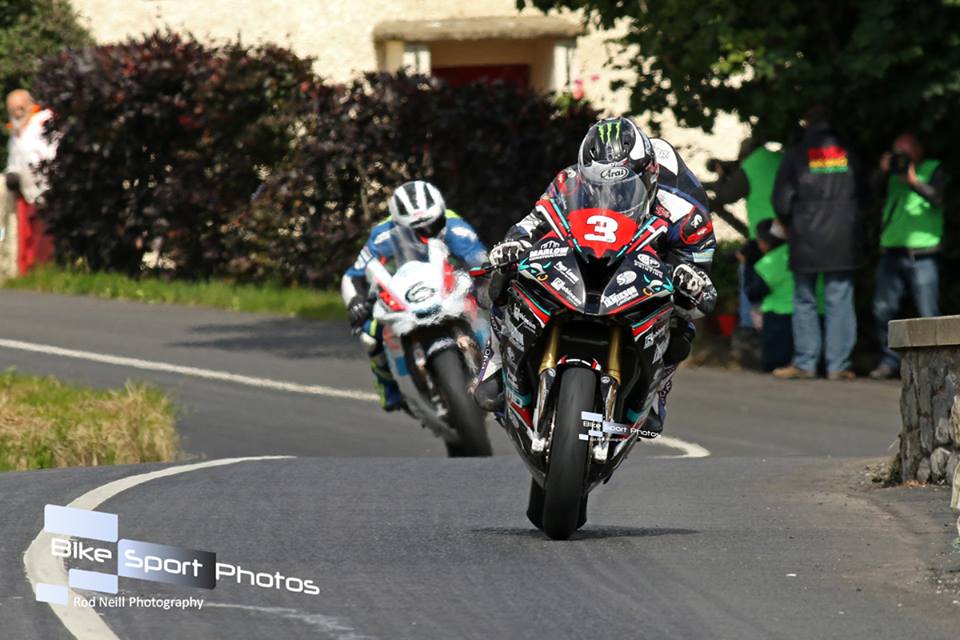 This weekend’s Walderstown Road Races, has an entry list brimming with quality.

All eyes will be on Michael Dunlop on his own teams S1000RR BMW, as he bids to maintain his 2016 record of winning at least one race, at every roads meeting in which he has competed at.

Having dazzled at Skerries, the 13 times TT winner goes into Walderstown, in my opinion a strong favourite for open and grand final victories.

The last time Michael was victorious in the grand final at Walderstown, was back in 2012.

Piloting the Cookstown BE Racing GSX-R 1000 Suzuki, Derek is amongst the most in form riders on the roads.

He’s a definite contender for grand final success as is William Dunlop on his own teams YZF R1M Yamaha backed by Caffrey International.

A regular collector of world class results at Walderstown, the meeting that first began in 1973 is a huge favourite of William’s.

Will he make it back to back grand final victories, at the weekend? It’s going to be tough, but we know the determination and talent that the 2015 Duke Road Race Rankings champion has.

There’s no doubt, that for many and in my opinion the pre race favourite for the feature supersport race, will be William Dunlop.

Winner of the 600 encounters at Tandragee, Cookstown, Post TT Races and Skerries, he’s at one with his own teams YZF R6 Yamaha. 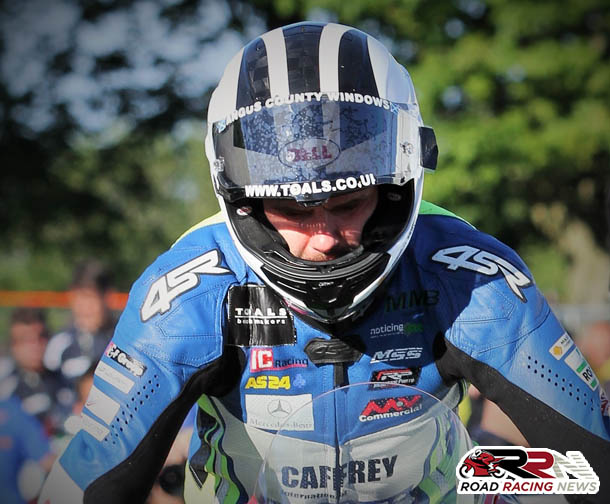 Derek McGee on the NJ Doyne backed YZF R6 Yamaha, could well be the biggest threat to stopping his illustrious counter parts dominance of the supersport class.

Plus you can never ever discount the pure road racing genius that is Michael Dunlop.

A proven pace setter across all classes Michael and the Kielty Heating Ltd backed ER6 Kawasaki, will prove hard to beat.

B&W Racing’s Paul Jordan, aiming to make his TT Races debut next year, is in my opinion amongst pure road racing’s most improved competitors over the last couple of years.

Don’t at all be surprised to see Paul the dominance 650 force at the weekend, same notion applies to Walderstown newcomer Michal Dokoupil.

There are ten races scheduled for the 2016 Walderstown Road Races. 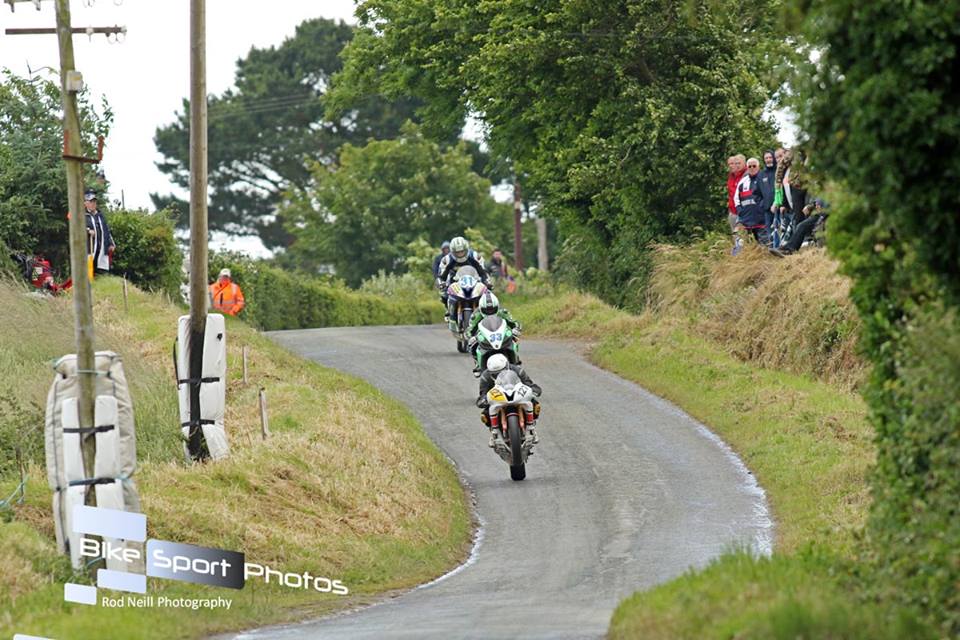 Close fought junior support, classic and senior support races are in prospect, plus expect an exciting 400 race as the likes of Seamus Elliott, Michal Dokoupil and Darryl Tweed do battle for victory.

It’s fair to say though that this weekend’s meeting, has been given a touch of superstar quality to it, with Michael Dunlop’s entry. 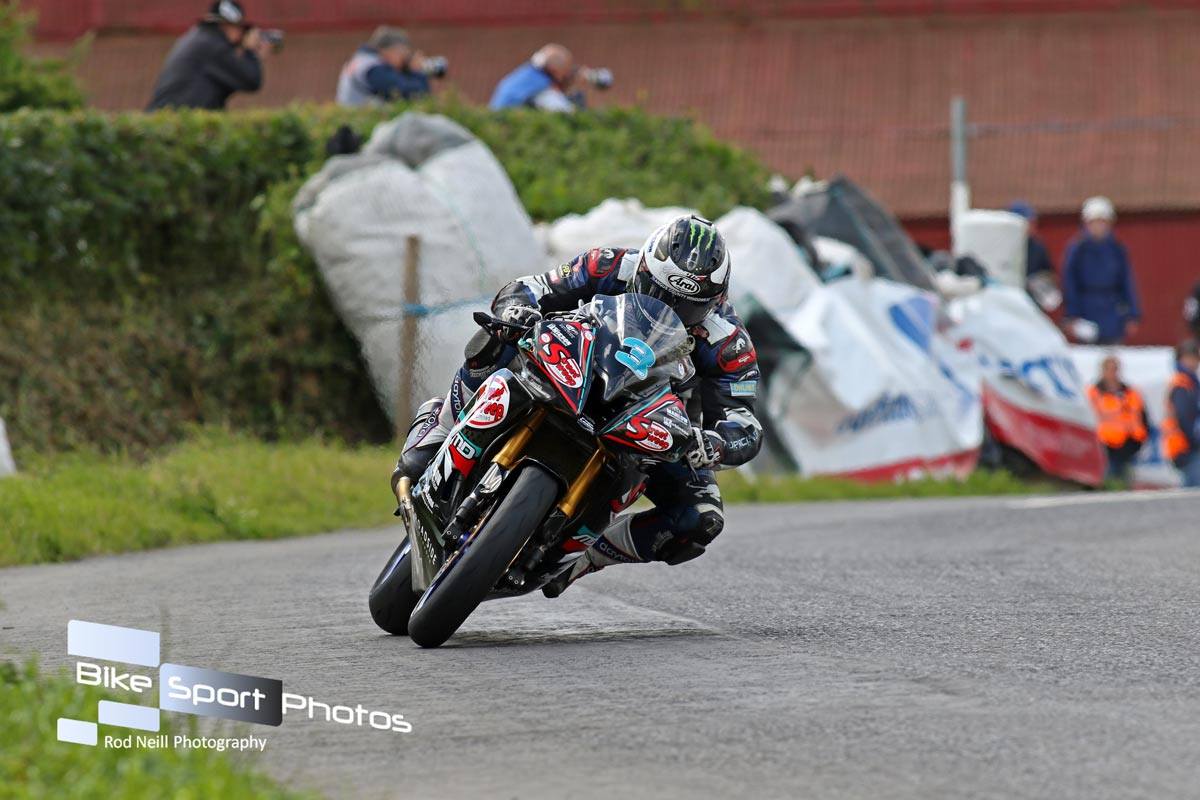 Will the 13 times TT winner prove the dominant rider at Walderstown? Multiple riders firmly believe they can beat the first rider to lap the Mountain Course under seventeen minutes.

Great races a plenty are guaranteed, roll on Walderstown! 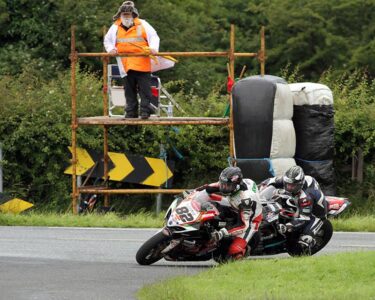 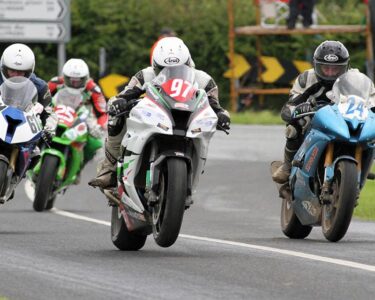